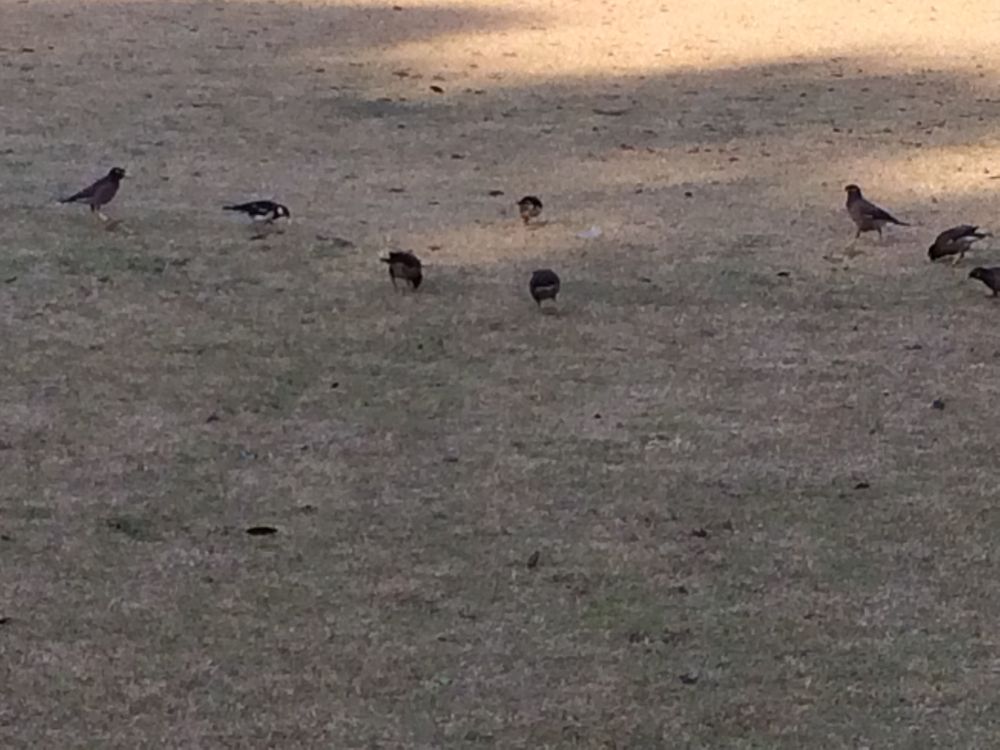 Both District Collectorate, Block A, Ranchi and forest officials were unaware of pigeons starving due to the ongoing lockdown enforced to prevent the spread of deadly Coronavirus.

According to reports reaching Ranchi city, unlike the pre - lockdown period when the office of the land record room, CSC office, tea shop and dhaba remained open as officials, staff, advocates and others moved around in the green garden carrying grown trees and feeding pigeons by throwing and offering  Murlhi, Chura, Chana and Rice. This is past.

During the lockdown, Ranchi DCs office, land record room, Common Service Centre, tea shop and dhaba were closed. And as such no humans come. There were none to serve food to them. Pigeons were not alone. Even street dogs who gained food from the garbages and roadsides, each having food materials, thrown by humans, were starving. The state government led by Chief Minister Hemant Soren has not taken any measures to keep them fed.

Urgent NEED  of the hour is to feed them on a daily basis so that they don't become extinct like the sparrow. www.jharkhandstatenews. com appeals to conscientious people, CM Soren and other fine state government functionaries including Ranchi Deputy Commissioner Rai Mahimapat Ray who were learnt to be doing their best to address grievances of the common people, especially migrant workers of Jharkhand who were stranded in different parts of the country, to quickly act and save Pigeons, street dogs and Koels, the State Bird of Jharkhand, from starvation.