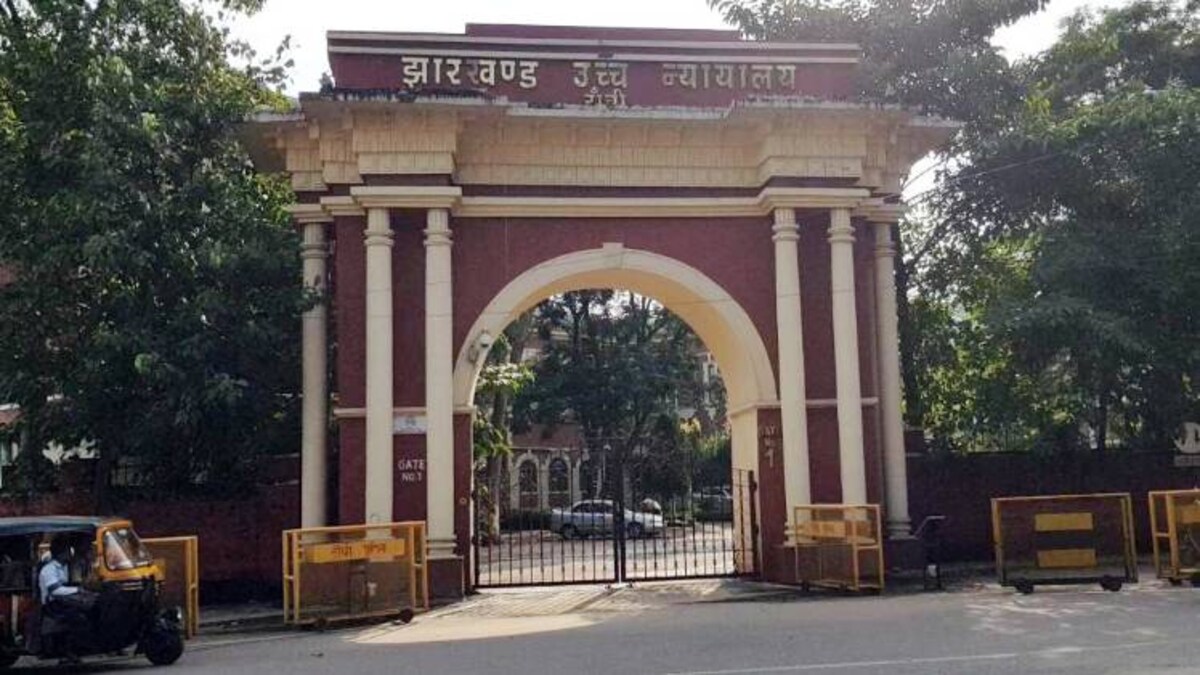 Ansar Ali,an accused undergoing imprisonment  who is alleged to have defrauded with Punjab CM Amarinder Singh’s wife and Patiala MP of the Congress party Preneet  Kaur will remain in jail.At least till appropriate court provides justice to him.

Notably,Public Prosecutor Shailendra Tiwari submitted before the court that the accused was an inter-state cyber criminal.”He has been involved in several such incidents of cyber crime”,informed Tiwari adding that his bail plea also be rejected.