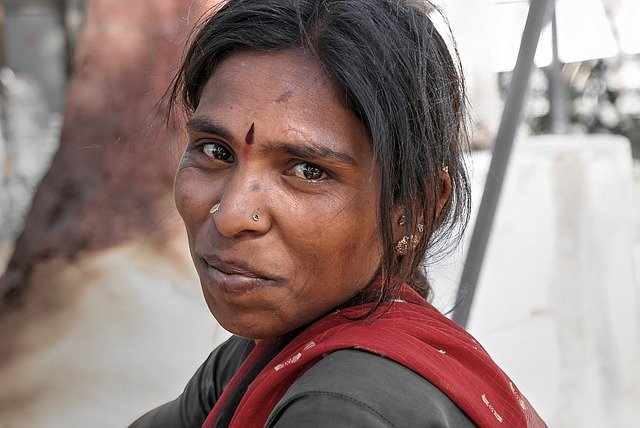 Digvijay Singh's claim that (Bal) Thackeray's ancestors came from Bihar may sound outlandish because the man is in the habit of putting the foot in his mouth.

But Bal Thackeray's father admitted to having fled from Bihar centuries ago in his autobiography in Marathi which chronicles the Thackeray family's journey from Bihar to Dhar (MP) and from there to Maharashtra. So the very question of ethnicity or being a ‘mool nivasi' (original inhabitants) is a flawed one.

We're all migrants. No one has an exclusive hold over a place, territory, language and other specifications. Not just in India, this has happened all over the world.

Who was Napoleon Bonaparte from an ethnic point of view? Was he a 'natural French' or a 'naturalised French'? When Napoleon was born in Corsica in 1769, it was a French colony and Napoleon's mother tongue was Italian, not French. But the great man's Italian roots got obscured as he was called the 'greatest Frenchman'!

Was Shivaji a Maharashtrian? Technically, he was a Rajasthani Rajput belonging to Sisodiya dynasty.

The Pawars of Maharashtra are 'Panwars' of Rajasthan who came to Maharashtra during Shivaji's time.

Dixits of Mahrashtra were Dikshits in UP. They were brought to Maharashtra from Kashi, Varanashi and Allahbad at the time of Shivaji's coronation.

Are most of the Bengalis really from Bengal? They aren't. The original Bengalis used to have slightly mongoloid features with small eyes and a big head. After 17th century, other communities came into contact with Bengalis and the resultant progenies lost those exclusive features.

Who're Parmars and Solankis in Gujarat? Do they originally belong to Gujarat? No. Their ancestors fled from Rajasthan and settled in nearby Gujarat.

Mishras in Bengal came from Bihar and UP in the early 18th century and they don't remember their Hindi (Khari boli) speaking roots.

Go to Bithur near Kanpur, the 80% Mahrasthrian settled there since 'Sepoy Mutiny' in 1857, speak impeccable Hindi sans any trace of Marathi. They don't identify themselves with Maharashtrian culture and community any longer.

Observe the lifestyle of a few Marwari families in the East, especially in Calcutta. They have almost become naturalised Bengalis as their ancestors came from the drought-prone Marwar region in the western Rajasthan more than 450 years ago at the time of Akbar's coronation.

All these Marwaris settled in Bengal speak immaculate Bengali and some even eat non-veg. Garodiyas and Khetans are now naturalised Bengalis having lived in Bengal for over 400 years.

Rangey Raghav, one of the finest writers in Hindi who wrote 'Kab Tak Pukaroon', was actually a Tamil. His ancestors came from Tamilnadu and settled in Rajasthan's Bair district. In his relatively short life, Rangey Raghav could never relate to Tamil language and culture.

Theatre actor Tom Alter is more Indian than an average Indian. His missionary father came from the States and settled in Mussorie. He speaks better Urdu than a Muslim and even writes the language with felicity.

The great William Shakespeare's butcher father actually hailed from Galway in Ireland, who came to London's Billingsgate fish and mutton market. Brits call William Shakespeare the 'greatest Englishman', whereas he should be called an Irish but then Ireland and England have always been at loggerheads because of sectarian differences. Irish people are Catholics and Brits are Protestants.

We're all rolling stones. 'It's mine - It's theirs' are too petty issues when we look at mankind through the prism of a peripatetic context and entity, settled in a place and rooted itself with the passage of time.