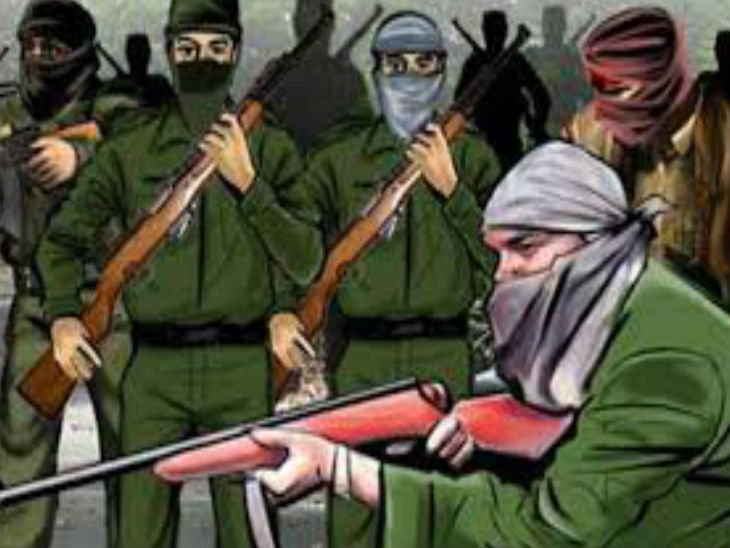 Dhanbad is in the spotlight of security forces after four businessmen of Bank More area received extortion calls.

Each call was allegedly in the name of People's Liberation Front of India (PLFI), a banned Naxalite outfit. All four businessmen had received extortion demand of Rs 50 lakh each through WhatsApp message and telephone calls at around 9.30 pm on Monday.

All four businessmen have lodged a police complaint in this connection in Bank More police station in Dhanbad against unidentified criminals. Senior superintendent of police (SSP) Asim Vikram Minz told media persons that written complaints were lodged over extortion demand allegedly in the name of PLFI.

'Police is investigating the matter. Criminals involved in the incident would be arrested soon', Minz said.

This is for the first time that PLFI has made extortion calls to Dhanabd-based businessmen. All four businessmen have been asked to deposit Rs 50 lakh each in the party fund.

The Federation of District Chamber of Commerce (FDCC) has requested the SSP to provide special security to these businessmen. Incidentally, the Bank More area lies in the business hub of the Dhanbad district.