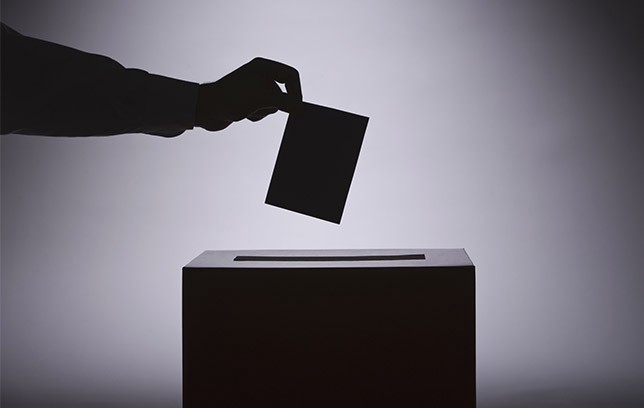 Though the five-year term of the local bodies -Panchayat- has ended, there is a sign of Panchayat polls in Jharkhand.

As per the law, every Panchayat, unless, sooner dissolved under any law for the time being in force, shall continue for five years from the date appointed for its first meeting and no longer.

In Jharkhand, Panchayat polls were held during November 22-December 12,2015. This means the elected Mukhiyas of the Panchayats in the state have already completed their five year long tenure.

Yet, the state government of Jharkhand has not initiated any move to conduct the Panchayat polls 2020 which is about to end and herald a new year 2021. The financial powers and fund allocations to the Panchayat committees remained unaffected, a cause of concern for the state finance department.

Notably, neither the ruling Congress, RJD and JMM government led by Chief Minister Hemant Soren, nor the opposition BJP has initiated any measure toward the Panchayat polls in the state.

Financial experts have raised eyebrows since the development grants to Panchayats have been increased. This can provide them additional financial muscle. With financial empowerment. However, the term completed Panchayats and their representatives can not be allowed to sign financial documents, said a senior officer.