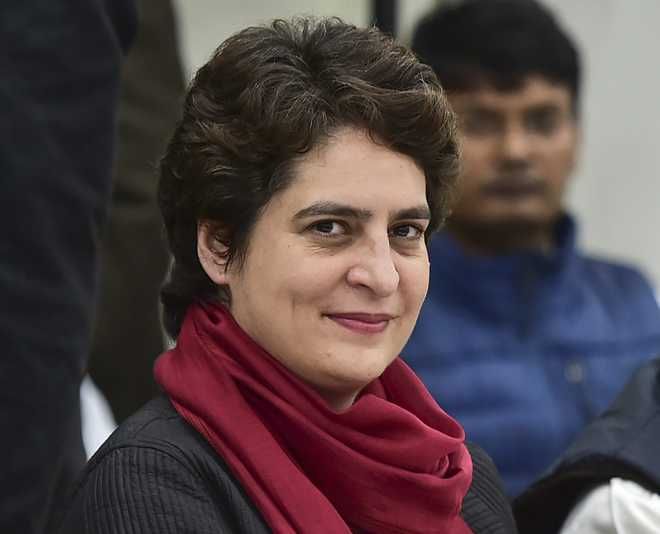 This happened days after as many as 10 cows were found dead and the bodies were not disposed of properly at a cow shelter in UP's Lalitpur district.

The cows had died under mysterious circumstances last week at the temporary cow shelter in Saujana in Mahroni tehsil.

Soon,aware of it,Congress General Secretary Priyanka Gandhi Vadra had raised concerns over the "horrific" conditions of cows in Uttar Pradesh and asked Chief Minister Yogi Adityanath to take a cue from her party Congress-led government in Chhattisgarh on their protection.

In a two-page letter to the Chief Minister Yogi, Vadra cited pictures of dead cows at Saujna and stated that they were "heart-wrenching and disturbing".

District Panchayati Raj Officer Avdhesh Singh and Block Development Officer Sunil Kumar Singh are among those against whom the case has been registered, the CO said.