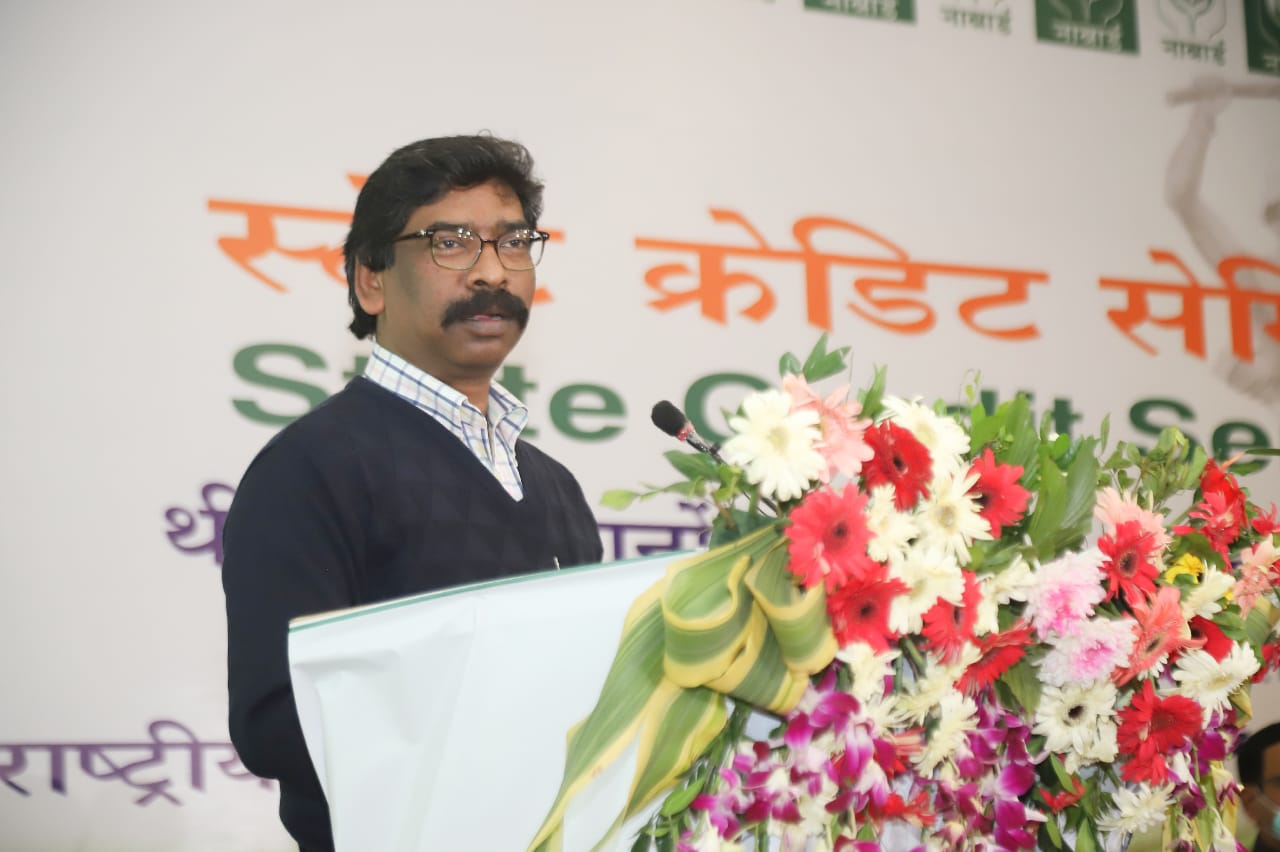 Jharkhand government claims that the state has become self-reliant in the production of fisheries. Now the farmers of Jharkhand will give a new identity to the state in the field of animal husbandry, states a report circulated by the Information and a Public Relation Department.

“To ensure this, the present government has brought a scheme for the cattlemen & farmers of the state. The Animal Husbandry has been part of life for people though it was never used as a business”, states the report.

The same report points out that in order to promote animal husbandry in the state, Chief Minister Hemant Soren has launched the ‘Mukhyamantri Pashudhan Vikas Yojna’(Chief Minister Livestock Development Scheme). The scheme incorporates several facilities and provisions of grants for farmers.