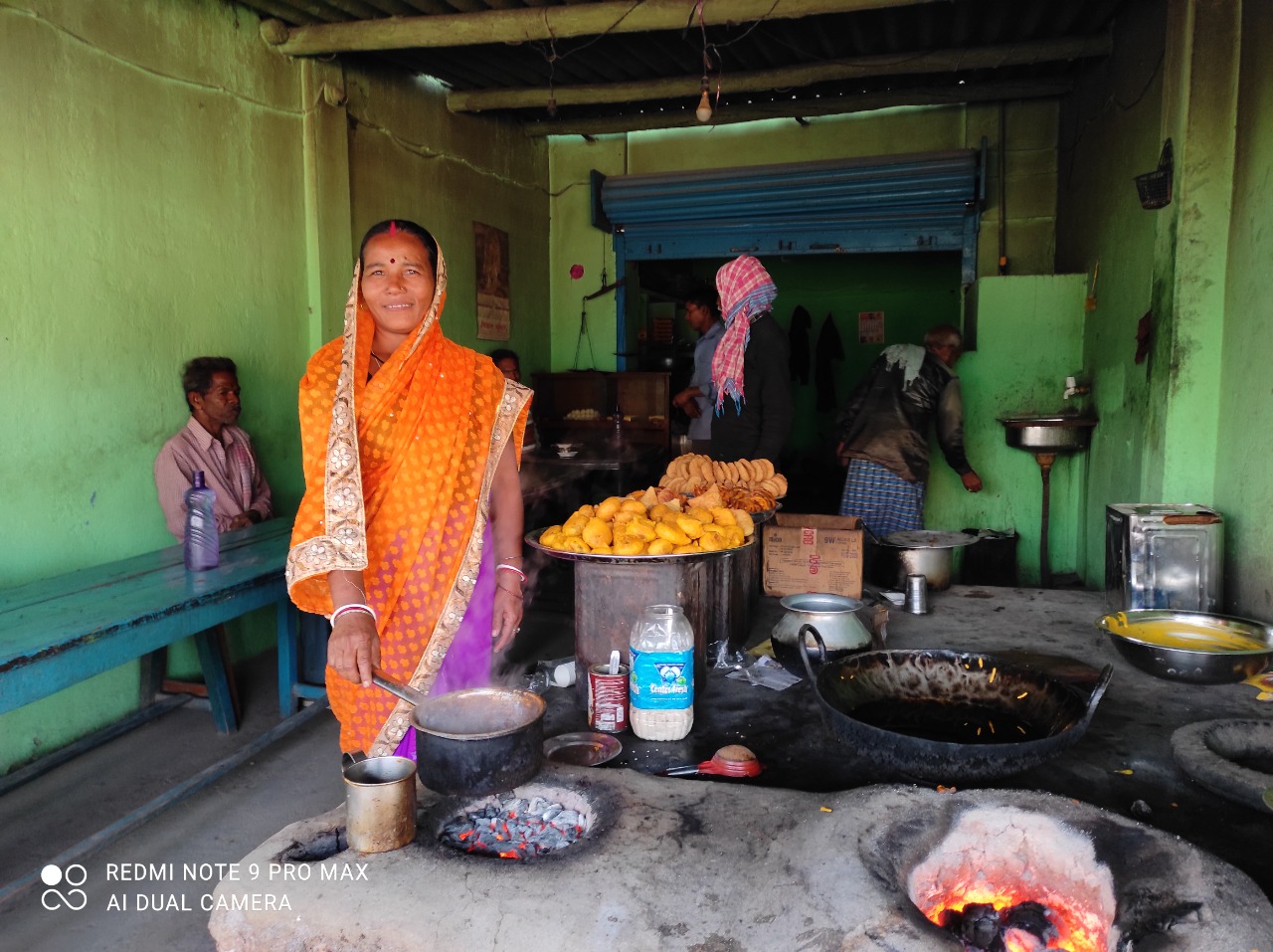 The Jharkhand Government led by CM Hemant Soren appears to be involved in the process to strengthen rural economy and empower the women of the state.

In the same spirit, the Jharkhand State Livelihood Promotion Society (JSLPS) under the Department of Rural Development has made efforts to ensure women entrepreneurs have required resources at their disposal and help them to become financially independent.

Additionally, connecting rural women with Sakhi Mandal is trying to help them generate new sources of livelihood for themselves.

More,credit linkage has become a powerful tool in this journey towards women empowerment. Under the Jharkhand State Rural Livelihood Mission, about 32 lakh families have been linked to the Sakhi Mandal, 2.54 lakh Sakhi Mandal have been formed across the state.

With the financial assistance provided to women entrepreneurs through Sakhi Mandals, women are creating new success stories every day by establishing their own business.

Take a live case for instance of an ordinary woman living in a remote village. For her, running a shop was nothing short of a dream. But Devanti Devi fulfilled this dream by joining Sakhi Mandal and now she is earning a good income through her business.

Devanti, 42, from Podag village in Giridih district, never dreamt that one day she would own not one, but two shops. At the Sakhi Mandal, while working as a record keeper and sitting with other Didis from self-help group, Devanti got the courage to do something of her own.

While working at the Sakhi Mandal, Devanti saw how women started their own businesses and earned a good income, she too wanted to walk this path towards of self-reliance. She started a tea-snack stall three years ago; through credit linkage, she received a loan of Rs. 50,000 with the help of Sakhi Mandal. Today, she earns between Rs.500 – Rs.1000 per day through the tea-snack stall.

Encouraged by the success, Devanti started a ration shop after repaying the loan to the Sakhi Mandal in one year. Her sons also help her in running this ration shop. There are many such stories, the financial support being provided by the government is bringing a paradigm shift in the rural economy and helping women earn their livelihood.