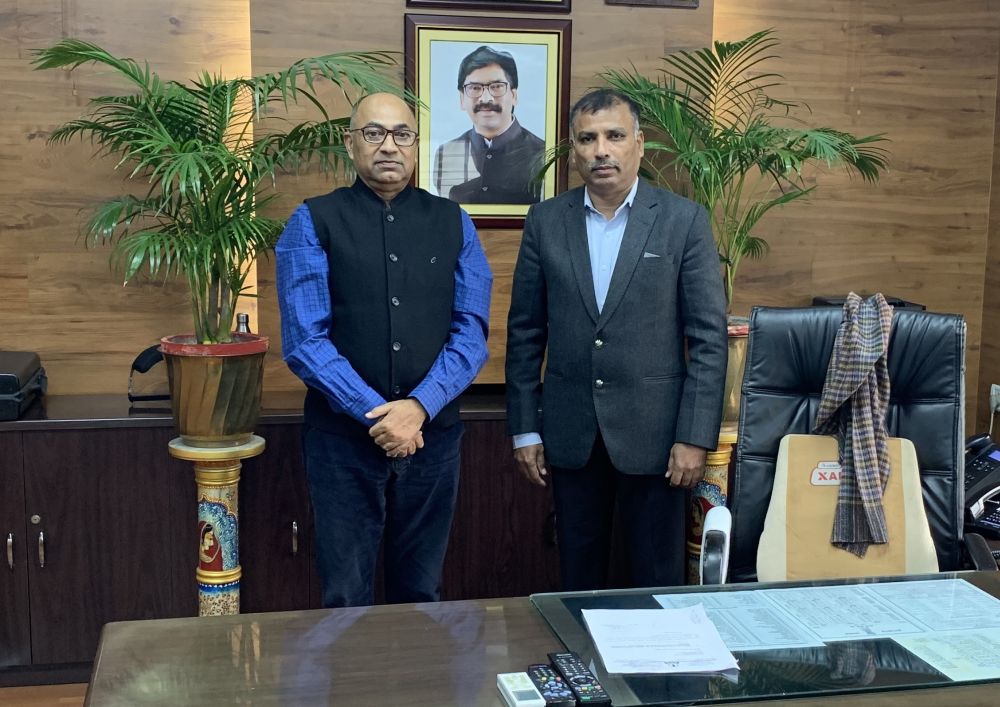 Having served Jharkhand as Acting DGP,MV Rao is planning to seek Voluntary Retirement from Service( VRS)and proceed to his home town Vijaywara in Andhra Pradesh to do farming, it is learnt.

Rao remained as Chief of the state police in Jharkhand for almost 11 months. He was appointed as Acting DGP by the state government led by Chief Minister Hemant Soren.

Though Rao who served Indian Police Service from Bihar - Jharkhand cadre for almost 34 years is slated to retire in 2022. Ahead of it, the Soren government removed him from his post and appointed Neeraj Sinha as DGP.

Rao has not spoken to the media about his plan. But it is learnt that he is planning to become a farmer by cultivating his land in his home village in Vijaywara.

In an interaction with Manoj Prasad, Editor, www.jharkhandstatenews.com last month, he had expressed his desire to cultivate his land.

Even inside his official bungalow in Kanke Road, Ranchi, he had turned a plot of land into a farm and consumed organic vegetables on a daily basis.