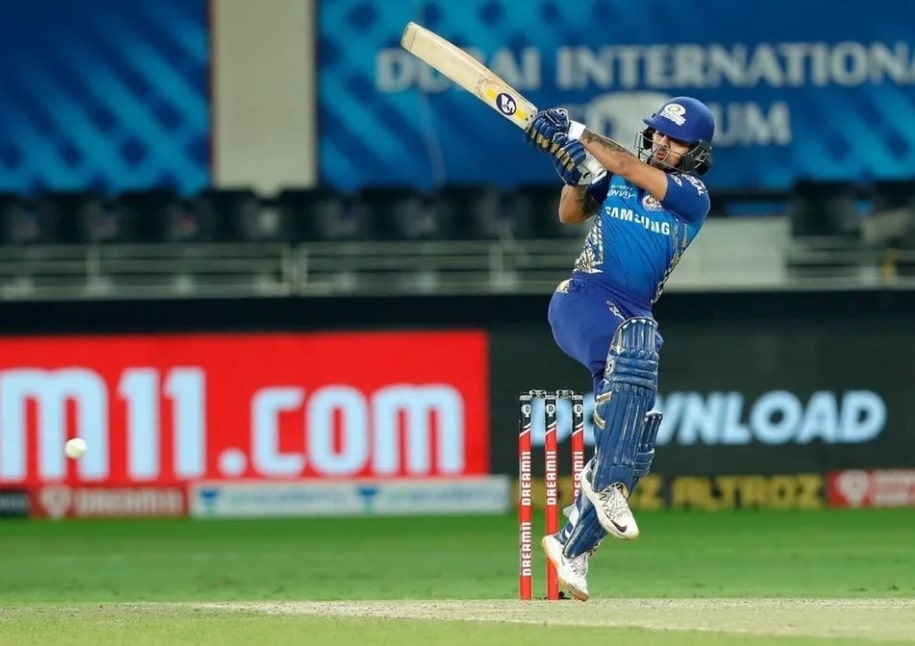 After MS Dhoni, Ishan Kishan from Jharkhand. This was evident months before IPL 2021 got going. In fact, while a few months are to go for IPL 2021, Jharkhand batsman Ishan Kishan has set the tone in the Vijay Hazare Trophy at Madhya Pradesh's Holker stadium in Indore.

The left-hander smashed a scintillating 173 from just 94 balls against Madhya Pradesh. He shot 19 fours and 11 sixes at MP's Holker Stadium in Indore.

Twitter is packed with reactions in Ishan Kishan's favour. This is now the seventh-highest score in the  Vijay Hazare Trophy championship ever, with the record standing at 212, by Sanju Samson.