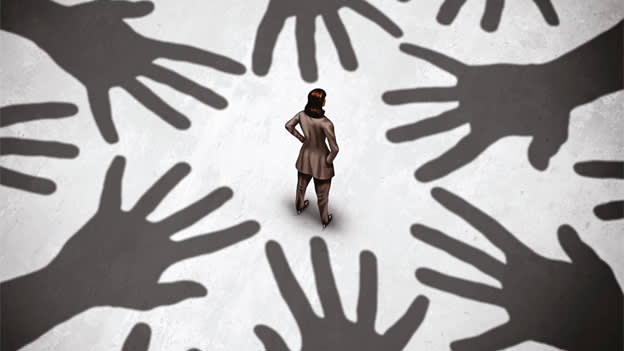 Shock and tension have gripped Khunti, the birthplace of Jharkhand Hero Birsa Munda. It is in this land a shocking incident of sexual assault took place with the accused being the head official of a nursing institute.

He has been held for groping students. Reports inform that the director of the Jharkhand-based NGO groped the nursing students on the pretext of 'testing their tolerance.

As per a report of India Today, the top official has been arrested for allegedly molesting and sexually exploiting nursing students.

The incident came to light after several female students of an NGO-run nursing institute accused the director of molesting them and shared their ordeal with a social activist. The report informs that the NGO where the incident took place is situated in Khunti district's Tirla.

According to the complaint by the students, social activist Lakshmi Bakhla wrote to the Governor, following which an investigation was launched under the Block Development Officer (BDO).

In the wake of the horrific incident, a team from the local Mahila Thana visited the institute to take a stock of the situation.