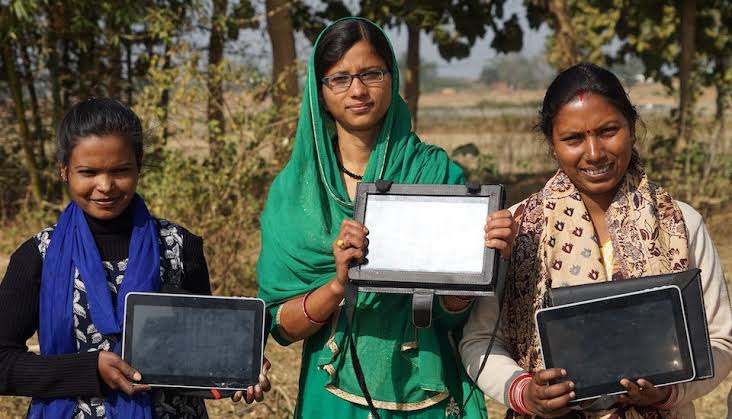 Believe it or not, Jharkhand government’s Rural Development Department (Panchayati Raj), has made a move to revive the Gram Panchayat(GP) Bhawans and the Gram Sabhas with the unique concept of Accelerated and Natural Upliftment (ANU)of Didis.

The idea behind it is to strengthen the  GPSs by involving local women.Under the ANUDidis, they form  a cadre of SHG women of the same Gram Panchayat.

Also,they are active members.More often than not they function as trained leaders of the Panchayats and  in the process become self reliant.Toward this end, a training was held for gearing up the mission.

A total of 60 participants,30 ANU Didis from  Ranchi & Bokaro Dist each took active part.
“The cadre would be the harbinger of positive changes in the GPs with strengthened community itself”, said a senior officer.

In fact,the Department has developed a mobile app for monitoring them.The app is user friendly and is expected to help monitor daily activities of ANU didis from the State and act as motivator since their payment is based on the activities they do.

The pilot project is being run across a total of 546 Gram Panchayats from 91 blocks of 24 districts of Jharkhand involving 1092 ANU Didis.

All the women selected in cadre are from the same GP. They were trained in a prescribed manner in all the aspects of Governance at Village & Panchayats, social issues, economic growth of households,etc.

The images captured by the app are time stamped and geotagged. There is a provision for incentivization of the didis in a object based manner. A pool of Master Trainers have already been trained from March 2 to March for handholding support of ANU Didis.