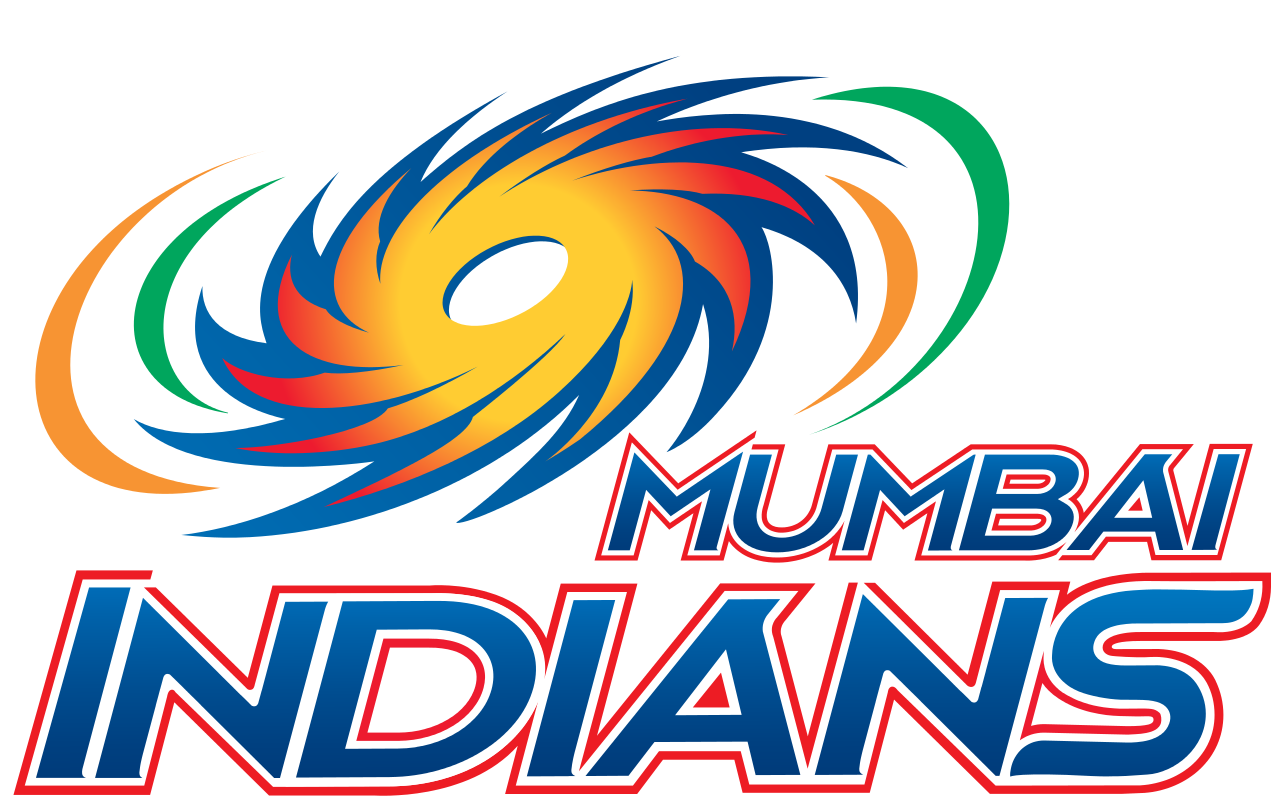 Ishan Kishan is one of the batting pillars for the Mumbai Indians in the IPL and it was his performance for the IPL 2020 champions in the IPL 13.

Jharkhand and India wicketkeeper-batsman Ishan Kishan has recently made his India debut in the T20I series against England. He lighted up the Narendra Modi Stadium in Ahmedabad in his maiden outing for the Team India.

Kishan, who hails from Jharkhand, home of the former India captain MS Dhoni, and captains Jharkhand in domestic cricket, had scored a fifty on his debut against England in the second T20I while opening the batting and made 56 in 32 balls with 5 fours and 4 sixes to his name.