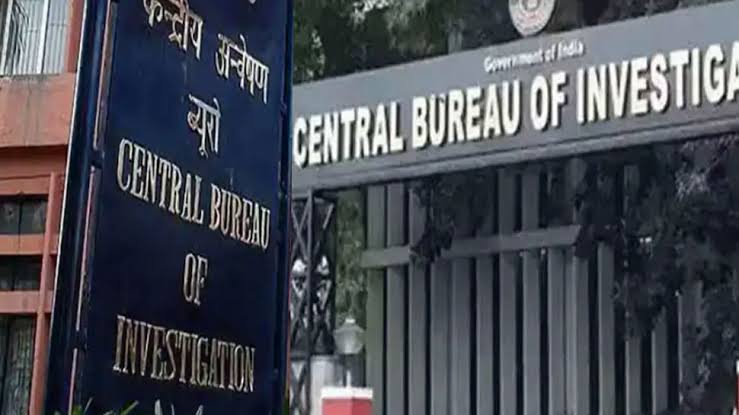 The Central Bureau of Investigation has today busted a racket alleging involvement of public servant of Directorate General of Mines Safety (DGMS) in collusion of private persons, who manipulated and influenced the members of Interview Board for ensuring qualification of certain candidates in Oral Examination in lieu of huge amount of alleged gratification.

CBI has registered a case against Deputy Director General (Central Zone), DGMS, Head Office, Dhanbad; two private persons and other unknown persons on the allegations that the Deputy Director General (Central Zone) along with said private persons & others had entered into conspiracy for showing undue favours to some of the candidates appearing for the oral examination after qualifying Computer Based Examinations for Manager’s Certificate of Competency (Restricted & Unrestricted), conducted by Directorate General of Mines Safety (DGMS) and also manipulating & influencing members of interview board for qualifying such candidates in lieu of huge amount of illegal gratification.

It was also alleged that the said Oral Examination was conducted by Directorate General of Mines Safety between 08.03.2021 to 20.03.2021.
It was further alleged that the Deputy Director General (Central Zone) had got 48 candidates qualified in the said interview who were referred to him by said private person.

For each such candidate, the said Public Servant allegedly agreed to accept an amount of Rs. 1.5 Lakh, totaling to Rs. 72 Lakh. It was alleged that the said amount was to be delivered in two installments to another private person (relative of public servant) at Lakhisarai (Bihar).

CBI laid a trap and caught the accused persons while exchanging the first installment of alleged bribe amount of Rs. 35 lakh.