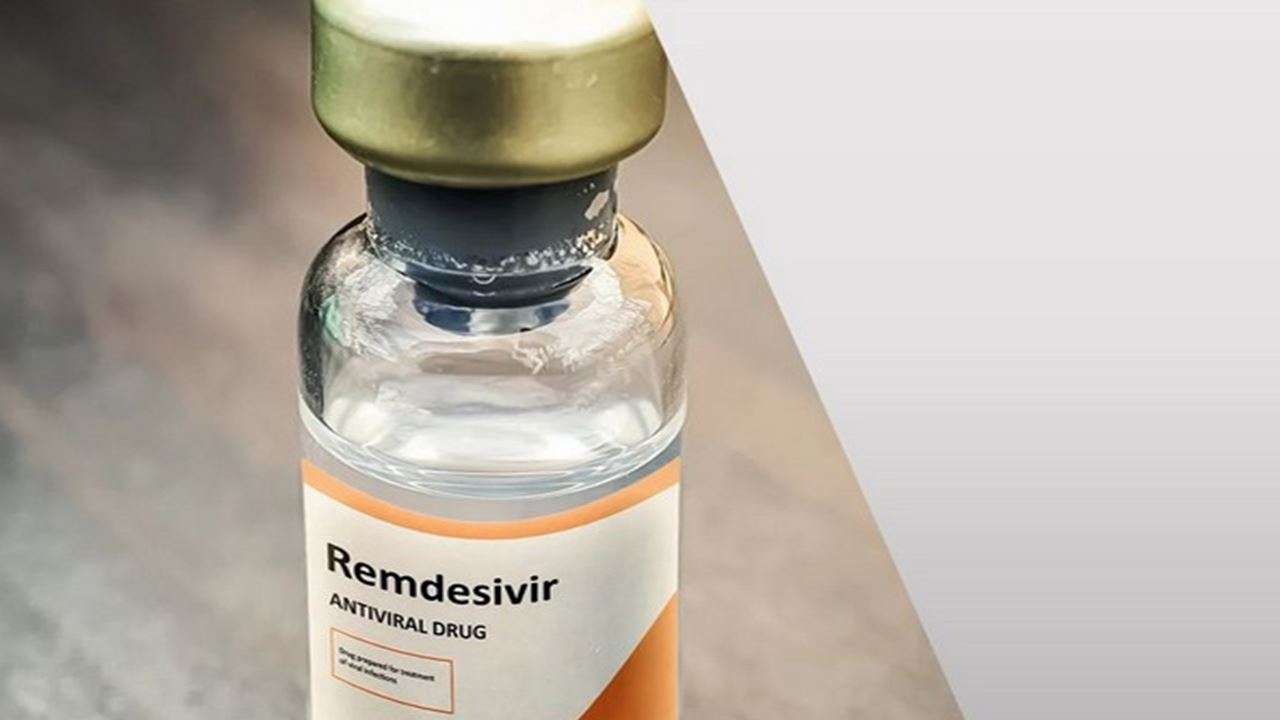 Various steps have been taken by the Government of India to address the emerging issues for effective management of the recent unprecedented spike in COVID19 cases across various States and UTs. These pro-active measures taken by the Union Government under a ‘whole of government’ are also being regularly reviewed and monitored at the highest level.

The escalation of serious COVID19 patients in hospitals for effective clinical management has also resulted in an increase in the demand of Remdesivir. While the States have been advised to promote the judicious use of the drug which is listed as an Investigational Therapy by the Health Ministry, they have also been advised to take action against possible hoarding and black marketing of the drug.

Keeping in mind the sudden surge in demand in the country for Remdesivir Injection required for Covid-19 therapy, the manufacturing capacity of domestic Remdesivir manufacturers has been ramped up. All support is being extended to manufacturers by the government in this endeavor. The production capacity is being ramped up from the current level of 38 lakh vials per month to 74 lakh vials per month, and 20 additional manufacturing sites have been approved. Export of Remdesivir has also been prohibited on 11th April 2021 in order to shore up domestic supplies.

To further address reports of shortages in certain regions of the country and facilitate the smooth inter-state supply of Remdesivir, the Ministry of Health and Family Welfare in coordination with the Department of Pharmaceuticals has made an interim allocation of Remdesivir for 19 States/UTs for the period up to 30th April 2021.

Remdesivir being an investigational therapy drug given in acute and severe versions of COVID-19 where oxygen support is a must, this allocation pertains to 14 States to which medical oxygen is allocated and 5 other states where the high volume of supplies are being observed.