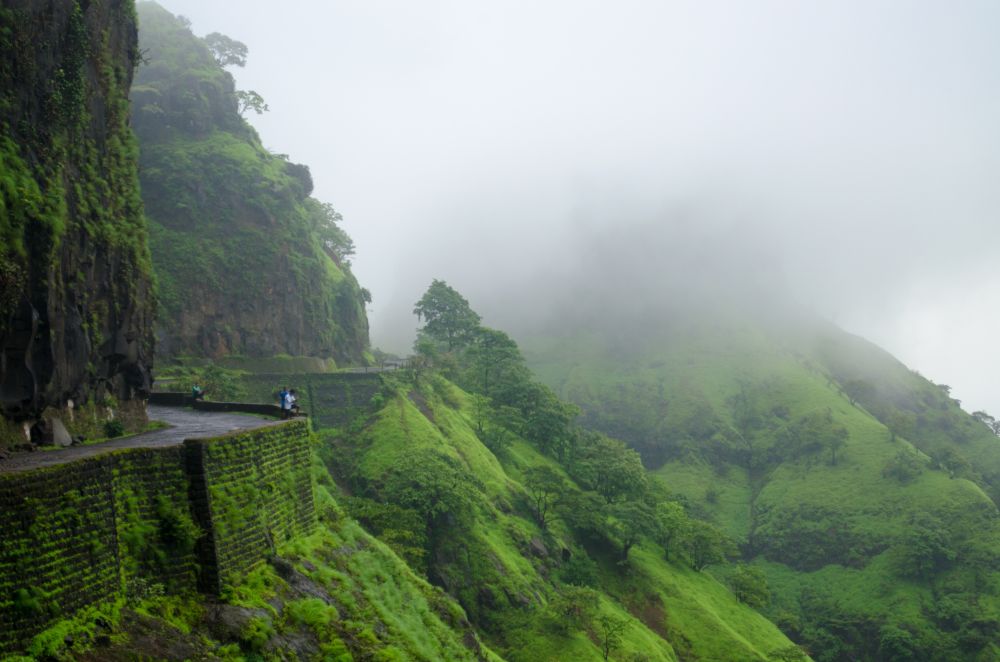 *Photo by Satyan Chawla on Unsplash

According to the National Weather Forecasting Centre of the India Meteorological Department, monsoon is likely to fall in Eastern India including Jharkhand by June 20.