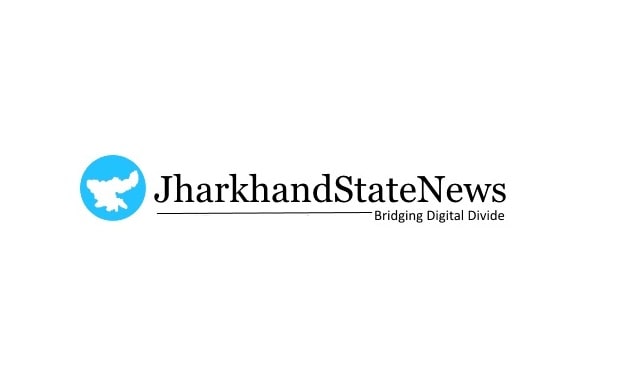 Right through a simple mode -a credible News Website- JharkhandStateNews. It was founded and backed by a Group of professional Journalists led by its Editor, Columnist and ex-Special Correspondent of The Indian Express, Mr. Manoj Prasad.

This News website JharkhandStateNews.com has been growing and flourishing with its prime aim inscribed in its logo-Bridging Digital Divide. It is accredited by the government of Jharkhand and has over 22,000 viewers across the world.

This JharkhandStateNews was launched by Arjun Munda, the then Chief Minister of Jharkhand in 2012  with the same aim- Bridging Digital Divide.

Apparently, this move was a great way ahead of the Digital India Campaign of Govt of India which was launched by the Government of India led by Prime Minister Narendra Modi three years later in 2015.

Today when it is slated to successfully complete a decade in 2022,  it is making public a super digital record that JharkhandStateNews has been actively forwarding Digital India campaign three years before it was launched in the country by PM Modi.