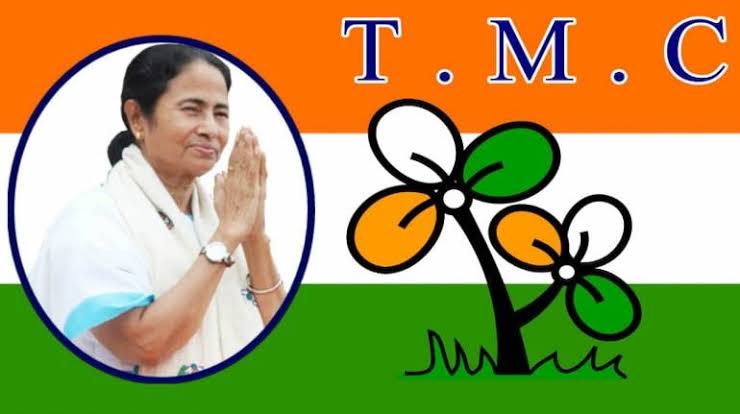 Why?In their joint letter they have alleged that the West Bengal Opposition Leader Suvendu Adhikari had met SG in Delhi.It "reeks of impropriety" as the BJP MLA Adhikari who is an accused in the Narada and Saradha cases where investigations are underway.

The Solicitor General  is appearing for the CBI in the Narada case in the Supreme Court and the high court, besides advising the investigation agency in the Saradha chit fund scam, they said.