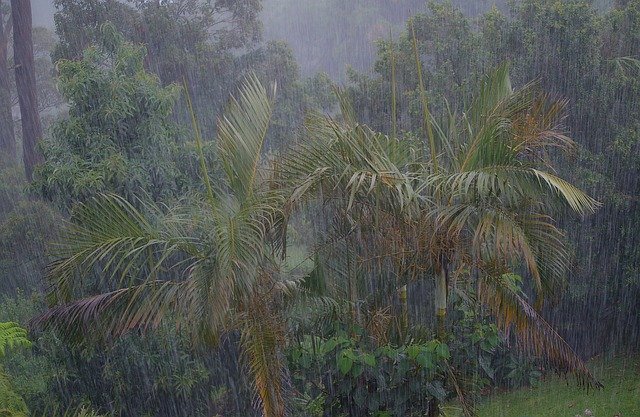 Private weather forecasting agency Skymet said that the absence of easterly winds blowing across the Indo-Gangetic plains has led to a weakening of the eastern arm of the monsoon, resulting in the stagnation of its Northern Limit. The Northern Limit Of Monsoon (NLM) is the "northern-most boundary of India up to which monsoon rains have advanced on any given day".

Skymet added that a "push" is needed to take the monsoon showers to the northern areas that are still without rain. For this, either a "fresh low-pressure area" has to form over the Bay of Bengal, or "an active western disturbance" should arise.

What is the forecast for this month?

The weather office warned that the northern plains and the likes of Rajasthan are still looking at a wait for monsoon rains to arrive.

Citing prevailing conditions, an IMD bulletin on July 5 said that "no favourable conditions are likely to develop for further advance of southwest monsoon" into parts of Rajasthan, west UP, Haryana, Punjab, UTof Chandigarh and Delhi during the next 4-5 days.

"Hence, subdued rainfall activity is very likely to continue to prevail over Northwest, Central and Western parts of Peninsular India during next 4-5 days," it added. However, the same regions may witness isolated, or scattered, thunderstorms accompanied by lightning and rain.

However, it said that strong and moist southwesterly winds blowing in from the Bay of Bengal to the North East and parts of eastern India, combined with other factors, will likely cause "fairly widespread to widespread rainfall" in Bihar, West Bengal, Jharkhand, and all of the North East, including Sikkim, in the next 4-5 days.