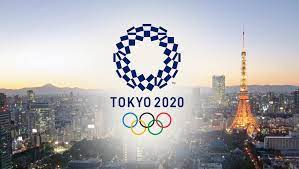 The opening ceremony of the 2020 Olympics in Tokyo shows the Indian team walking in on 21 st after Iran. The team with 19 athletes including six officials was led by Boxing legend Mary Kom and Hockey captain Manpreet Singh.

Both Mary Kom and Manpreet are flag bearers for the opening ceremony at the National Stadium in Tokyo.

As it is, the Indian contingent is competing for 85 medals this time. This is the hugest number, a matter of pride since they had qualified to take part in it. For instance, Bhavani Devi has become the first Indian fencer to qualify for an Olympics.