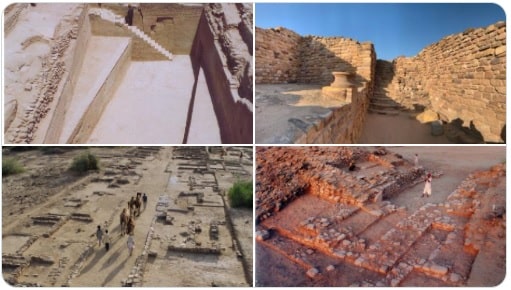 Another achievement of the Modi government.India’s nomination of Dholavira, the Harappan City in the Rann of Kutch, Gujarat has been inscribed on UNESCO's World Heritage list.

India submitted the nomination dossier for Dholavira: A Harappan City to the World Heritage Centre in January, 2020. The site was on the UNESCO’s tentative list since 2014.

Dholavira: a Harappan city, is one of the very few well preserved urban settlements in South Asia dating from the 3rd to mid-2nd millennium BCE. 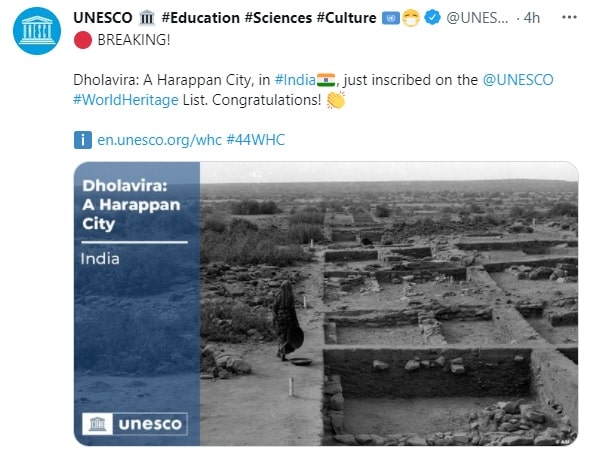 Prime Minister Shri Narendra Modi has tweeted, “Absolutely delighted by this news. Dholavira was an important urban centre and is one of our most important linkages with our past. It is a must visit, especially for those interested in history, culture and archaeology. 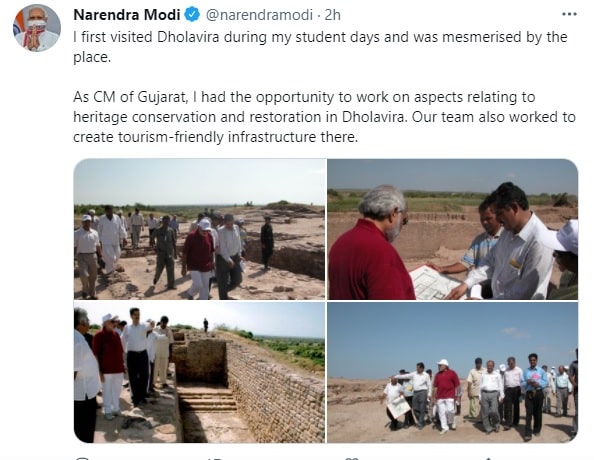