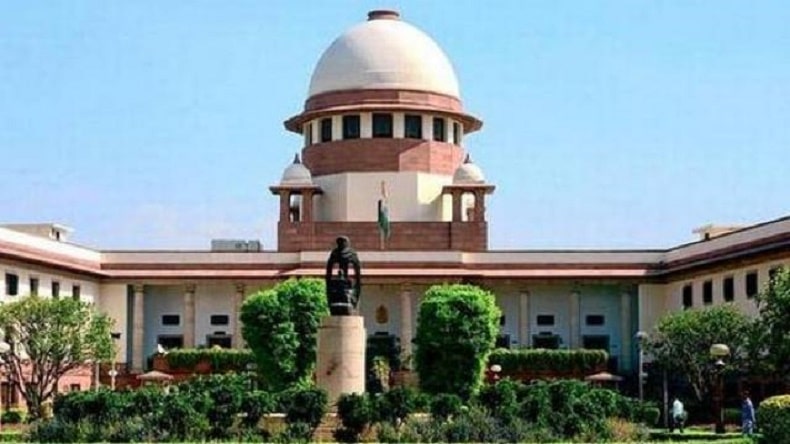 The death of Dhanbad Judge Uttam Anand took a turn on Friday when Supreme Court directed the Chief Secretary and DGP of Jharkhand to submit a status report on the investigation conducted till date.

“We direct the Chief Secretary and Director General of Police of Jharkhand to submit a report in a week’s time on the status of the investigation on the sad demise of additional district and sessions Judge Uttam Anand”, said the SC bench headed by CJI CJI) NV Ramana and justice Surya Kant.

Additional district and sessions judge of Dhanbad Uttam Anand was on his morning jogging on Wednesday when he was fatally knocked down by a three-wheeler.

A bench of Chief Justice of India (CJI) NV Ramana and justice Surya Kant had on Wednesday taken suo motu cognizance of the incident and registered the case as “Re: Safeguarding Courts and Protecting Judges (Death of ASJ Dhanbad)”.

Even the Jharkhand high court had already taken suo motu cognizance of the incident on Thursday. The top court had later clarified that it does not intend to interfere with the proceedings pending before the high court.