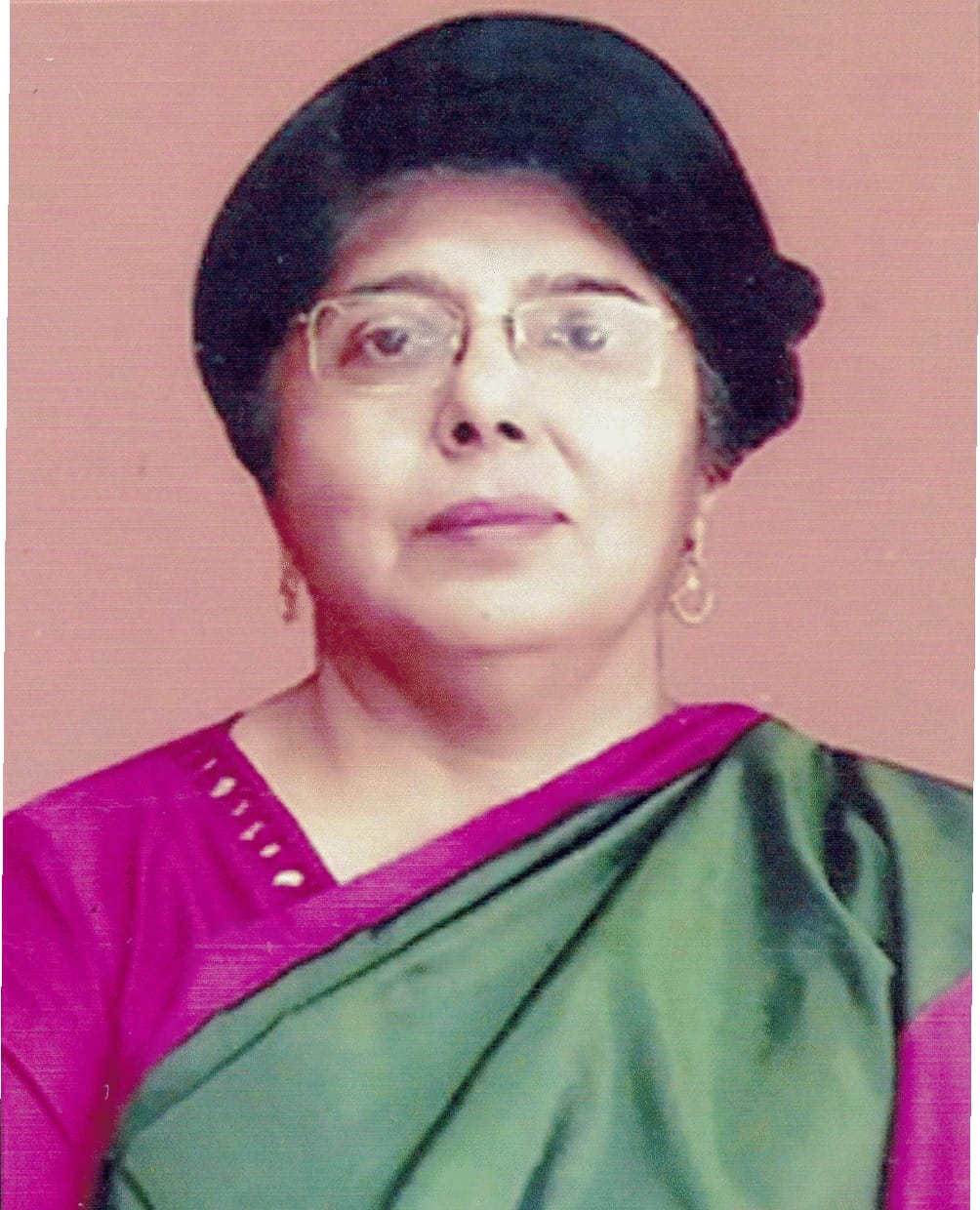 Prior to joining as General Manager, SER, Joshi was working as Additional Member, Tourism & Catering, Ministry of Railways, Railway Board.

Joshi, an alumnus of Punjab University, Chandigarh did her Post Graduation in Sociology and is a Gold Medalist in her subject. She thereafter completed her M. Phil in Public Policy and Administration.

Joshi also has the distinction of having worked in the Ministry of Culture and Ministry of Environment & Forests dealing with international cooperation issues in both the Ministries.

She has travelled extensively, trained internationally in the USA and Europe and her contribution in rail transportation over Indian Railways is noteworthy, vast and varied. She has a keen interest in sports and socio-cultural activities.