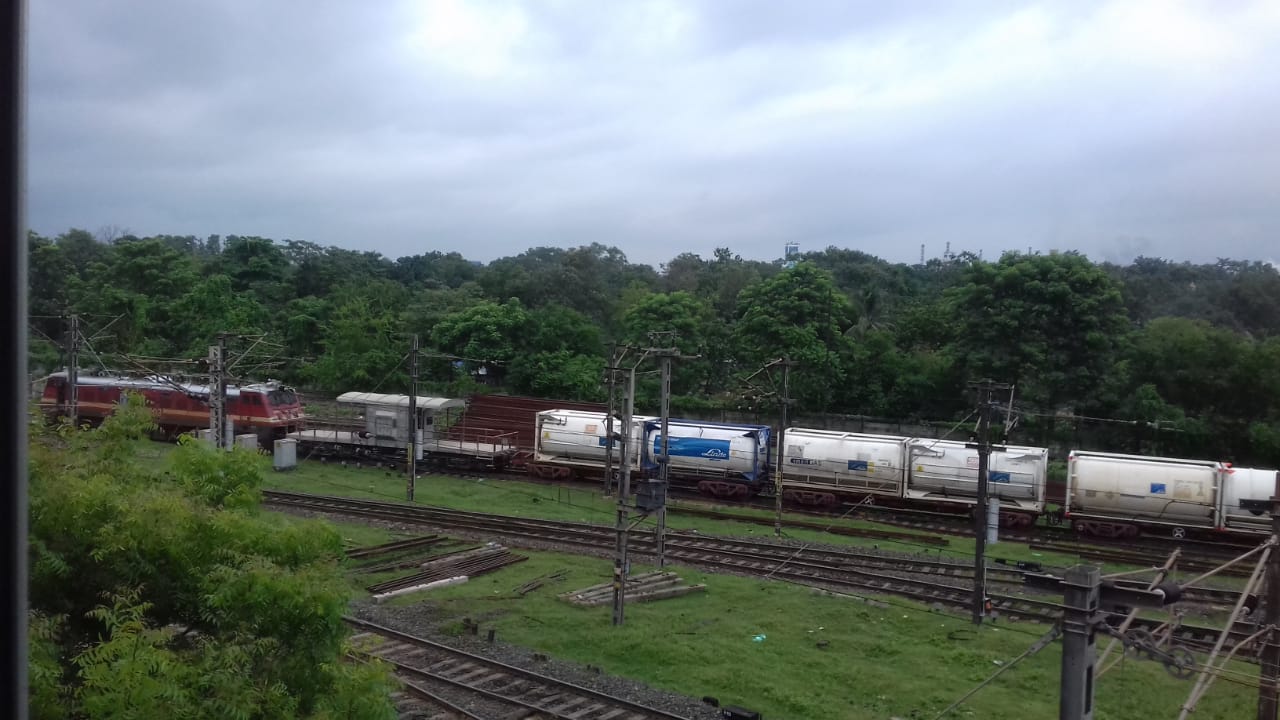 The train left Tatanagar carrying 200 tonnes of Liquid Medical Oxygen (LMO) in 10 Containers. The first, second and third Oxygen Express trains with the same amount of Liquid Medical Oxygen (LMO) have already reached Benapole in Bangladesh, originating from Tatanagar on July 24, 27 and 29 respectively for the treatment of Covid affected patients there.

In order to meet the growing demand for Oxygen for the treatment of Covid affected patients, South Eastern Railway has been running Oxygen Express Trains since 23.04.2021 to different parts of the country to ensure quick transportation and smooth supply of Oxygen.