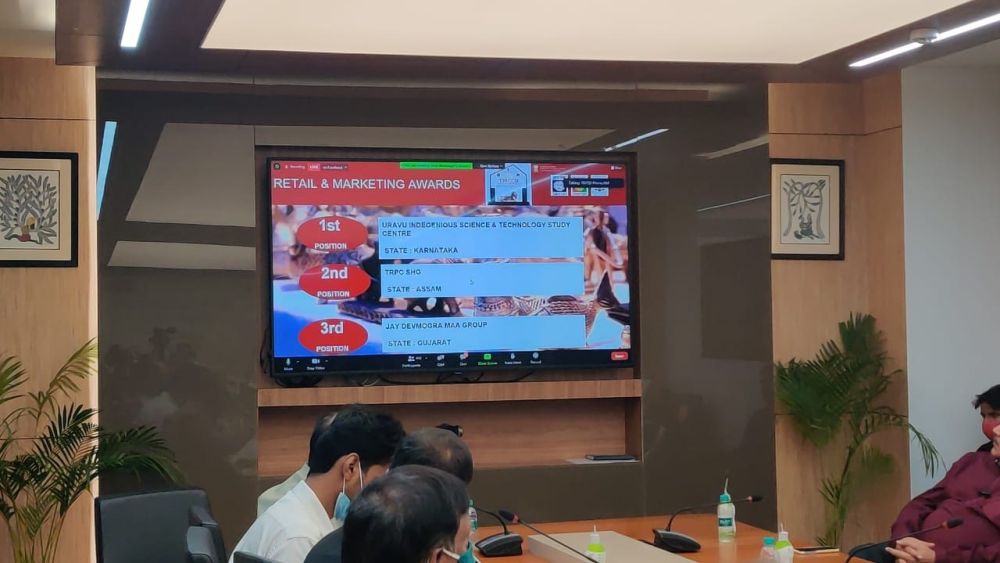 On the occasion of TRIFED’s thirty-fourth foundation day on August 6, 2021, Minister for Tribal Affairs, Arjun Munda  reiterated its commitment towards the transformation of tribal lives in the country.

Speaking through video conference from his office in New Delhi today,to mark the event, Mr Munda informed that TRIFED has been implementing several noteworthy programmes for the empowerment of the tribals. In particular, several achievements are worth mentioning. Over the past two years, 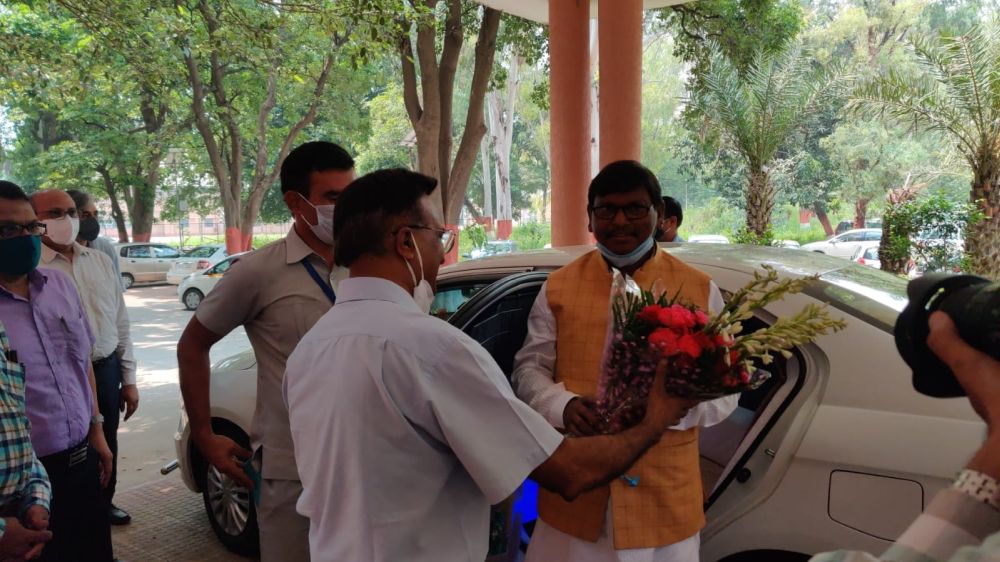 The ‘Mechanism for Marketing of Minor Forest Produce (MFP) through Minimum Support Price (MSP) & Development of Value Chain for MFP’ has impacted the tribal ecosystem in a major way. It has injected Rs 3000 crores into the tribal economy. Procurement has gone up from Rs 30 cr to Rs 1843 crores. The Van Dhan tribal start-ups, a component of the same scheme, has emerged as a source of employment generation for tribal gatherers and forest dwellers and the home-bound tribal artisans. 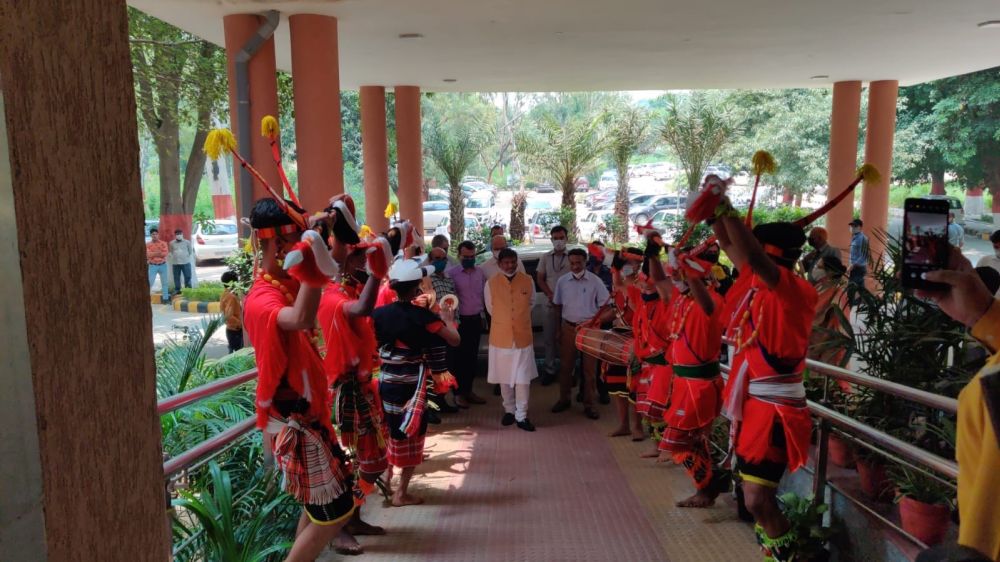 In less than two years,  37,362 Van Dhan Self Help Groups (VDSHGs), subsumed into 2240 Van Dhan Vikas Kendra Clusters (VDVKCs) of 300 forest dwellers each,  have been sanctioned by TRIFED out of which 1200 VDVK Clusters are operational. 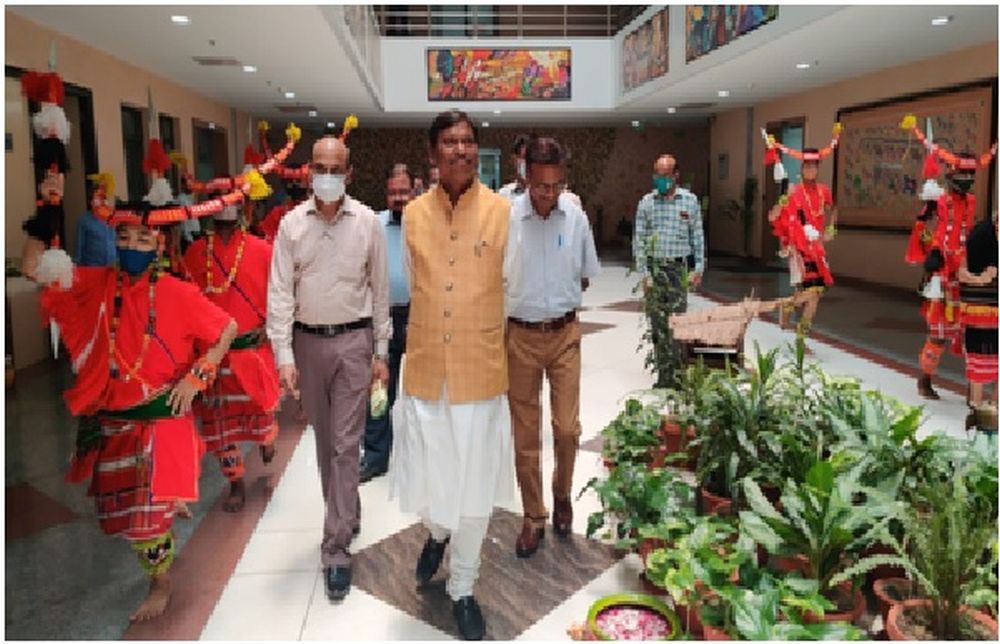 This has secured employment for 6.77 lakh tribal forest gatherers. Under Retail Marketing,  a total number of 141 Tribes India Outlets have been opened till date. This has gone up manifold from 43. Over the past few years, in its endeavour to boost and promote tribal products and boost market development, TRIFED has organized thirty-three Aadi Mahotsavs which are an exhibition-cum-sales of tribal handicrafts, involving 5930 artisans, to generate a cash-flow of Rs.244.79 million to their homes. 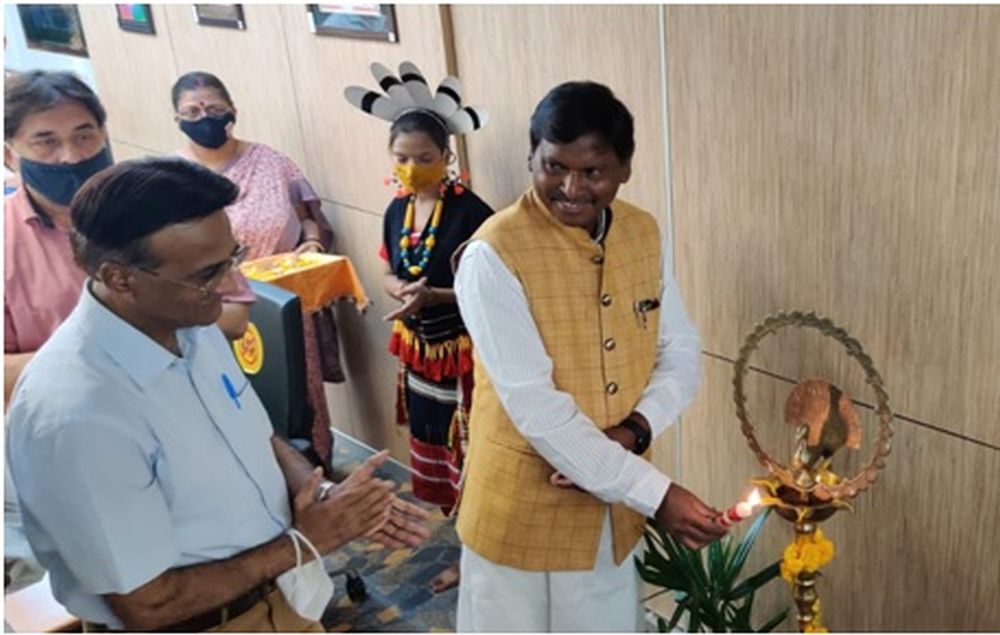 Over the past decades, TRIFED has been steadily upping its activities and bringing in various interventions. With the successful implementation of the ongoing initiatives and many more upcoming ones, TRIFED pledges its commitment to put together concrete steps that will benefit the tribals across India.  Team TRIFED thanks its well-wishers, patrons, and partners for their cooperation and support through these years in the noble cause of tribal upliftment. 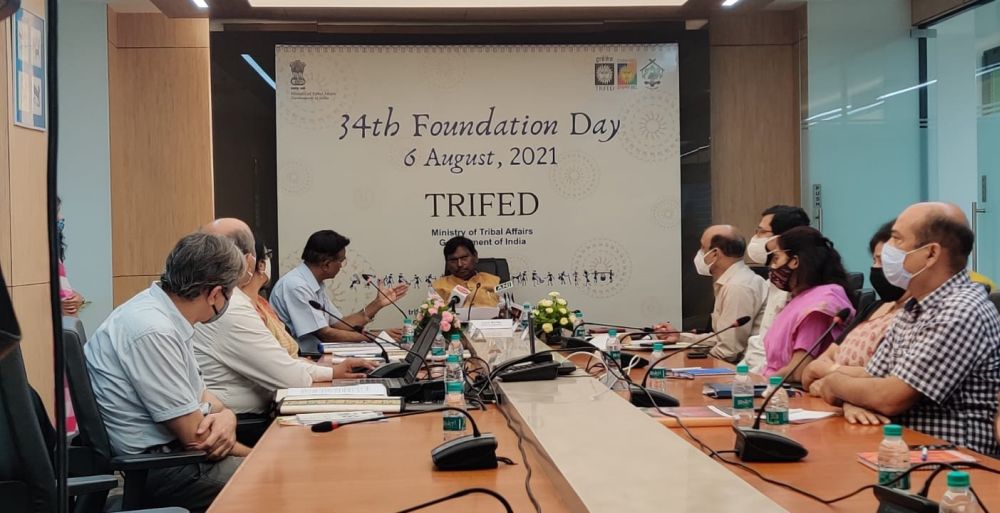