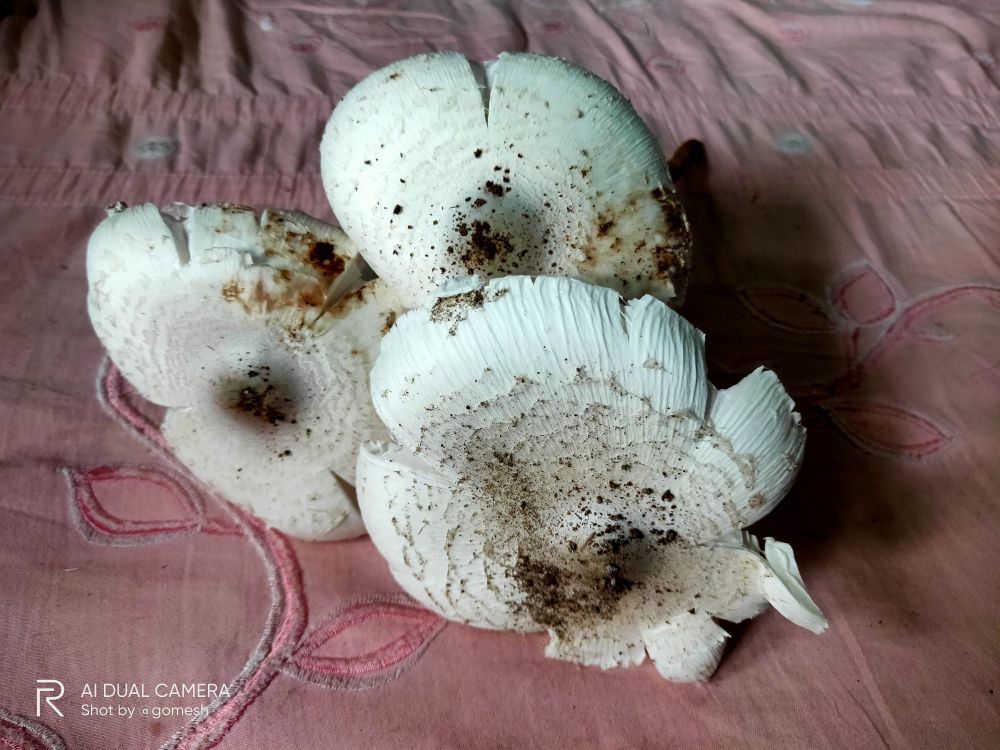 After nightlong rainfall and thunderstorm on any day during the peak of monsoon, a peculiar sight is generally observed in rural Jharkhand.

Adults and children alike walk around. Each of them with an umbrella and a small bag in their hands, move forward, looking for something in the bushes and under the Sal trees.

To a common observer, they might look as if they are hunting, or they are looking for something that they may have accidentally dropped.

No, the truth is this. They are at work, searching and picking different varieties of edible mushrooms that grow in the old and decaying woods and leaves.

For generations, Adivasis (indigenous people) of Jharkhand, have developed a belief that rainfalls accompanied by lightening strikes produce a bountiful harvest of mushrooms.

No agriculture scientist has proved or disproved their belief. However, at ground zero, a number of experiments carried out by some Japanese scientists had revealed that mushrooms grow after heavy rains followed by lightening.

Lightening does cause a boost in the growth of certain mushroom species. It's more likely that mushrooms grow near the strike zone, after being exposed to a weakened charge traveling through the soil.

Mushrooms are packed with fiber, vitamins, and minerals. Nutritional benefits vary depending on the type of mushroom. But overall, they are a good source of  Antoxidants, Beta glucan, B Vitamins, Copper, Potassium, etc. 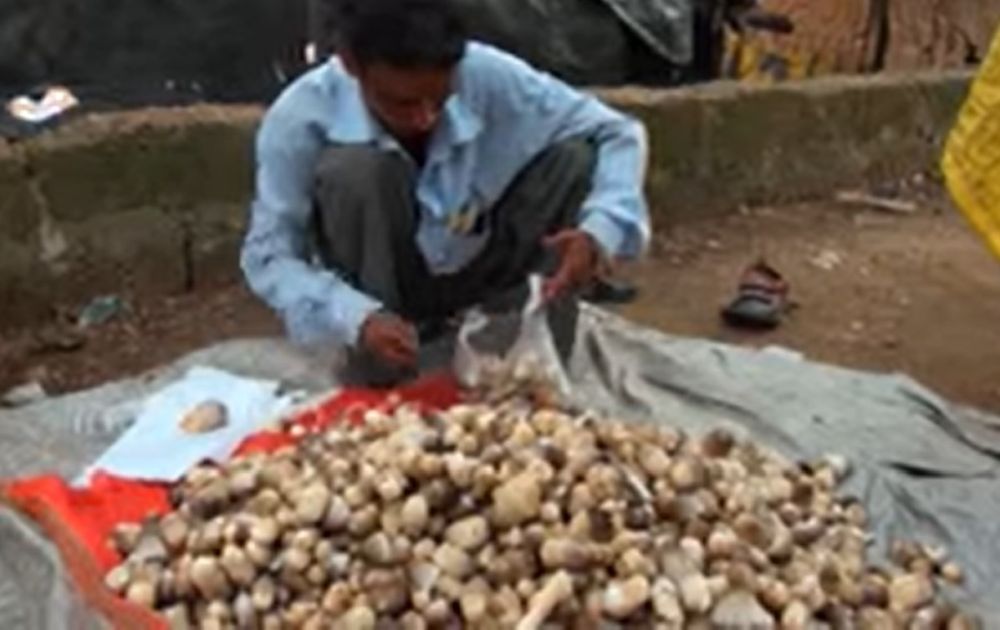 In Jharkhand, especially in Adivasi inhabited Khunti, Simdega, Gumla, and Ranchi, a variety of mushrooms are collected from around forest of Sal trees. It sells like hot cake in the market. The rate is much higher than any meat of animals and is considered a superfood.

All the goodness along with its unique earthy texture is reason enough for consuming it and letting others adorn their dinner table with it more often.

Incidentally, the versatility of mushrooms can work its magic in almost any dish. Not only are there a number of varieties to cook with, but the culinary possibilities are almost inexhaustible.

Anybody can choose to grill, bake, stir-fry, sauté, stuff, roast, or experiment with something new.

With more than 90 percent water content, the best way to cook mushrooms is to allow them to release all their moisture first. That’s  All.