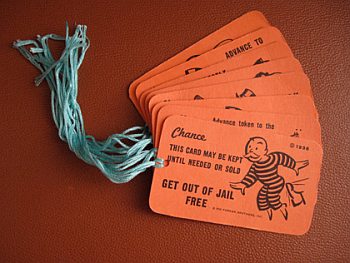 Five year old boy was inside the highwalls of jail in Gumla for one and half years.Now,he is about to come out and go to school.

This is the saga of Ayran,son of Ashok Panna who was in the jail,facing the charge of murdering his wife.After the police booked him,he was sent to jail.

In the absence of his mother,the court had allowed Ayarn to stay with Panna inside the same jail.

On January 13,CPI(ML)’s Gumla unit secretary Vijay Kumar Singh was remanded in judicial custody in connection with the breach of peace and schuffle.Remaining inside the jail,he saw the plight of Aryan.

After he came out of jail on bail,he contacted a lady lawyer Vimla Kujur and apprised her of the story of Aryan.Soon,Kujur moved a local court with a petition seeking to look after him and get him admitted at a school.

The court has provided relief to her with the result that Aryan was gearing up to step out of jail,live with Kujur and study in school,thanks to CPI(ML)’s leader Singh.