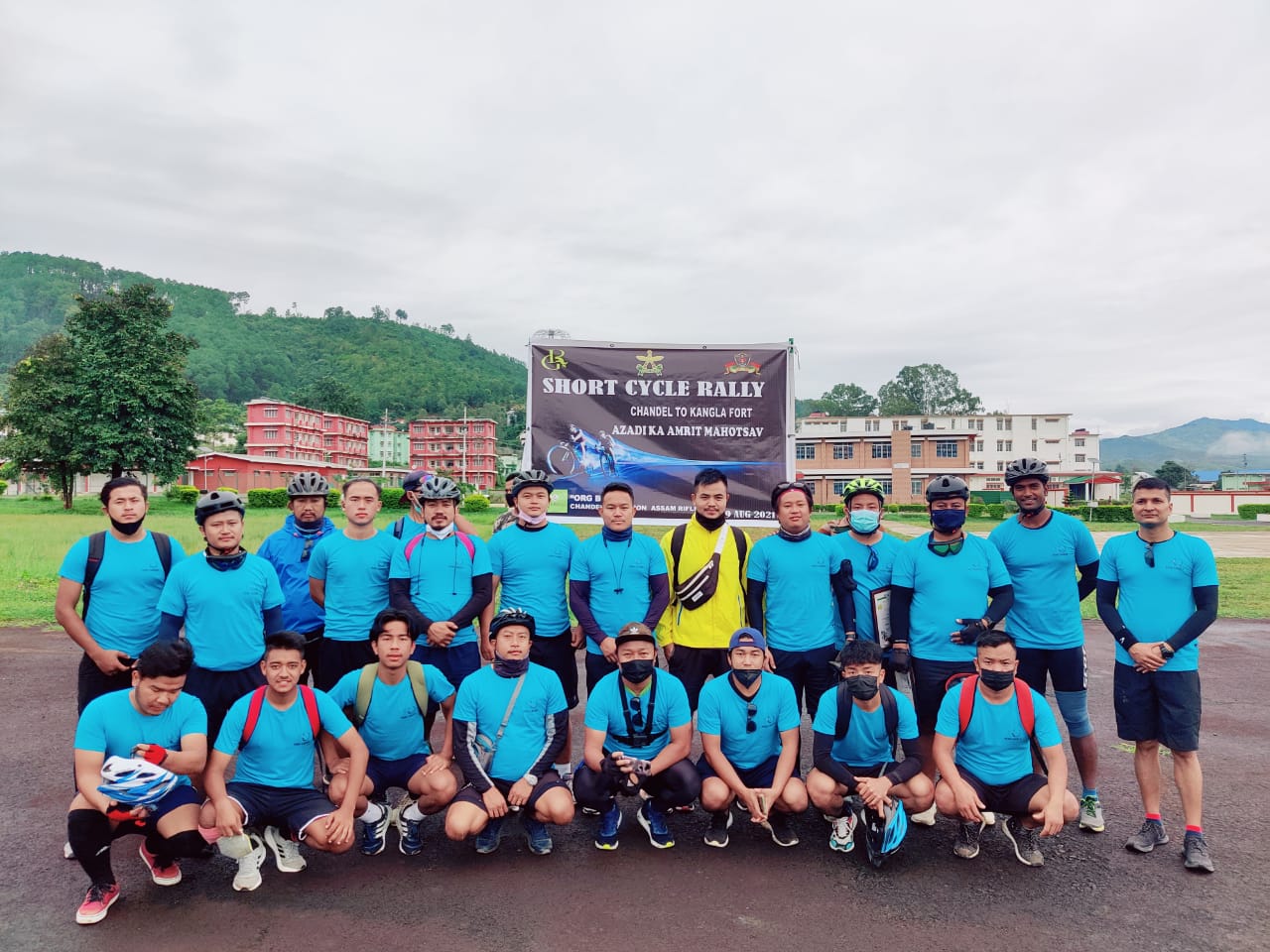 The cycle rally was flagged off from Chandel and covered the distance of 130 Km along the Chandel- Kakching - Thoubal - Kangla Fort route, culminating at Modi village in Chandel district.

50 cyclists including 40 civilian members of the local cycle clubs, participated in the event. The cyclists passed through prominent places and halted in remote villages to spread awareness on India's Independence movement as well as Fit India Movement. 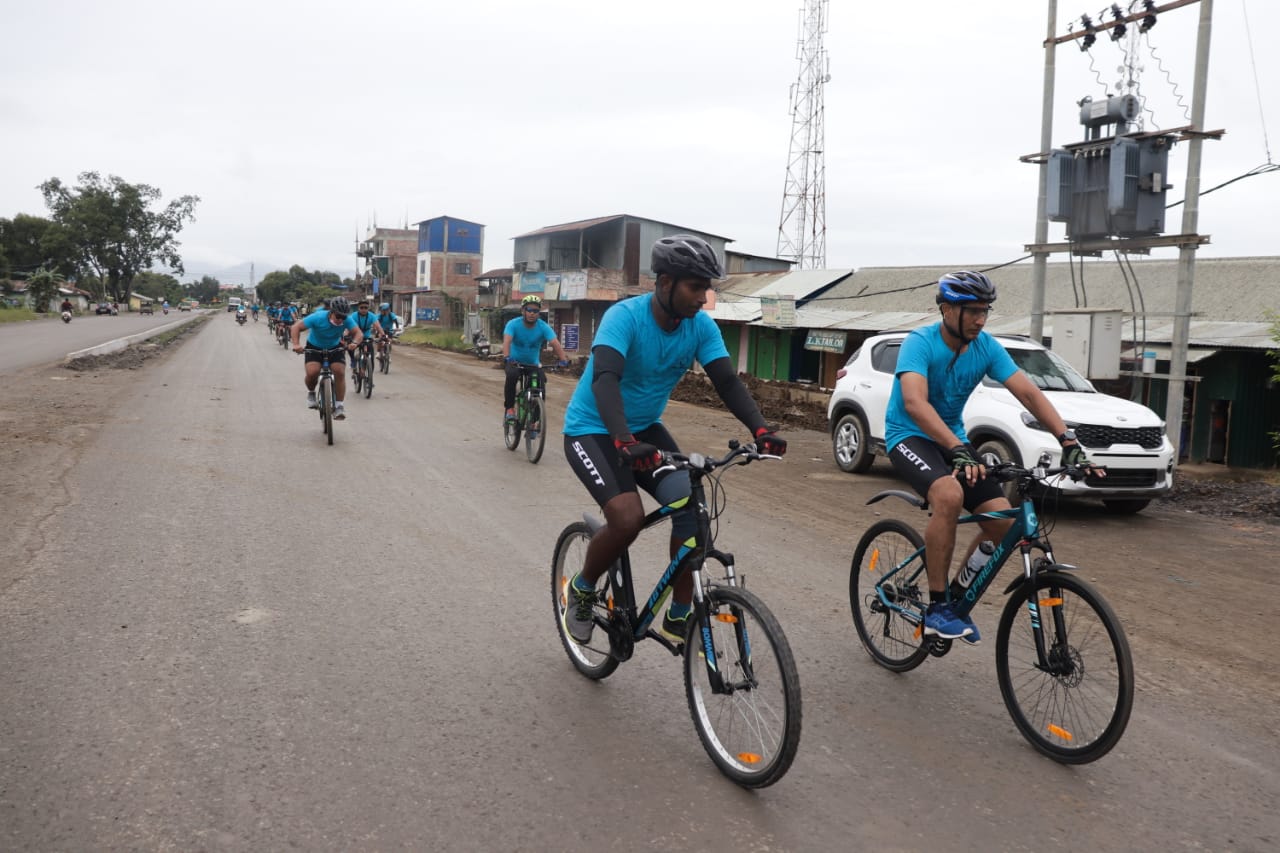 The youth clubs of Chandel and Imphal expressed their gratitude towards Assam Rifles for organising the motivating and patriotic event. 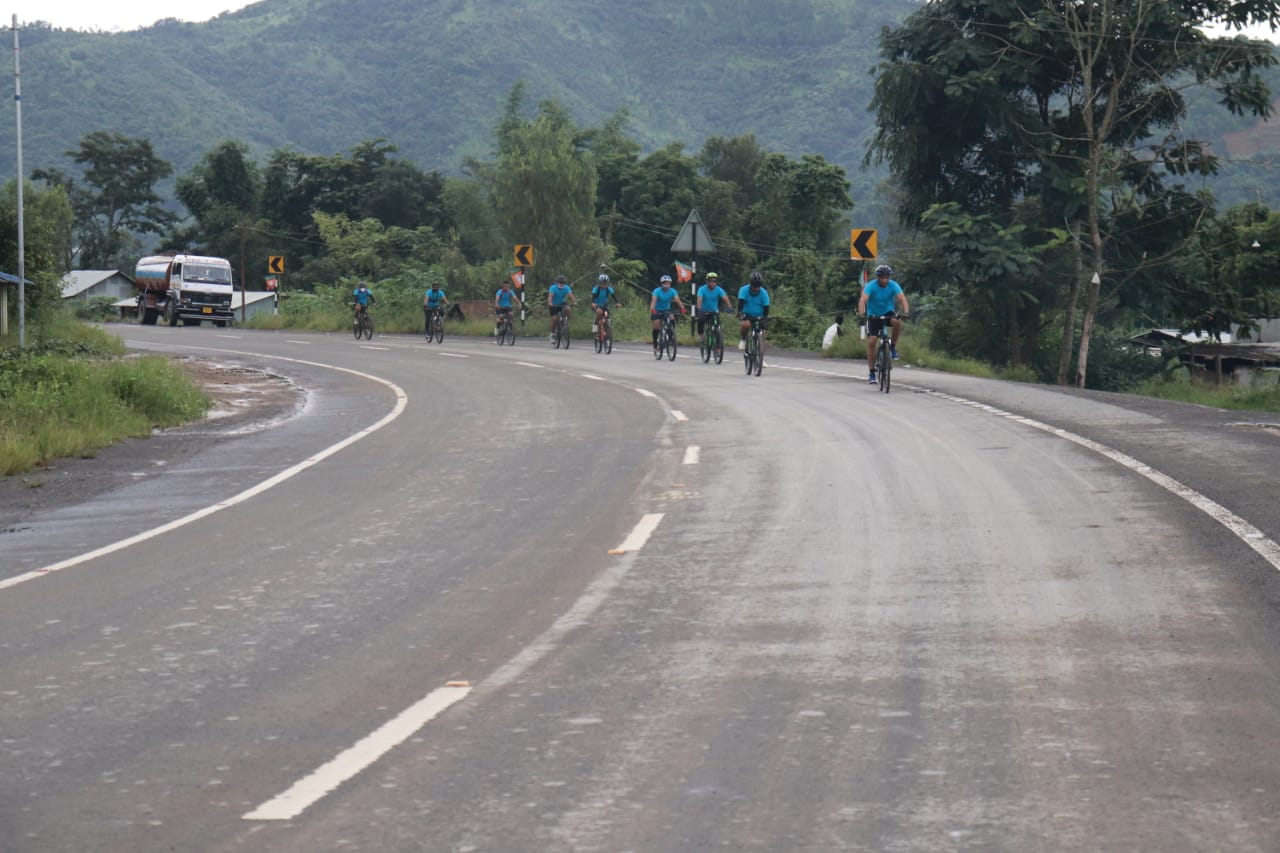 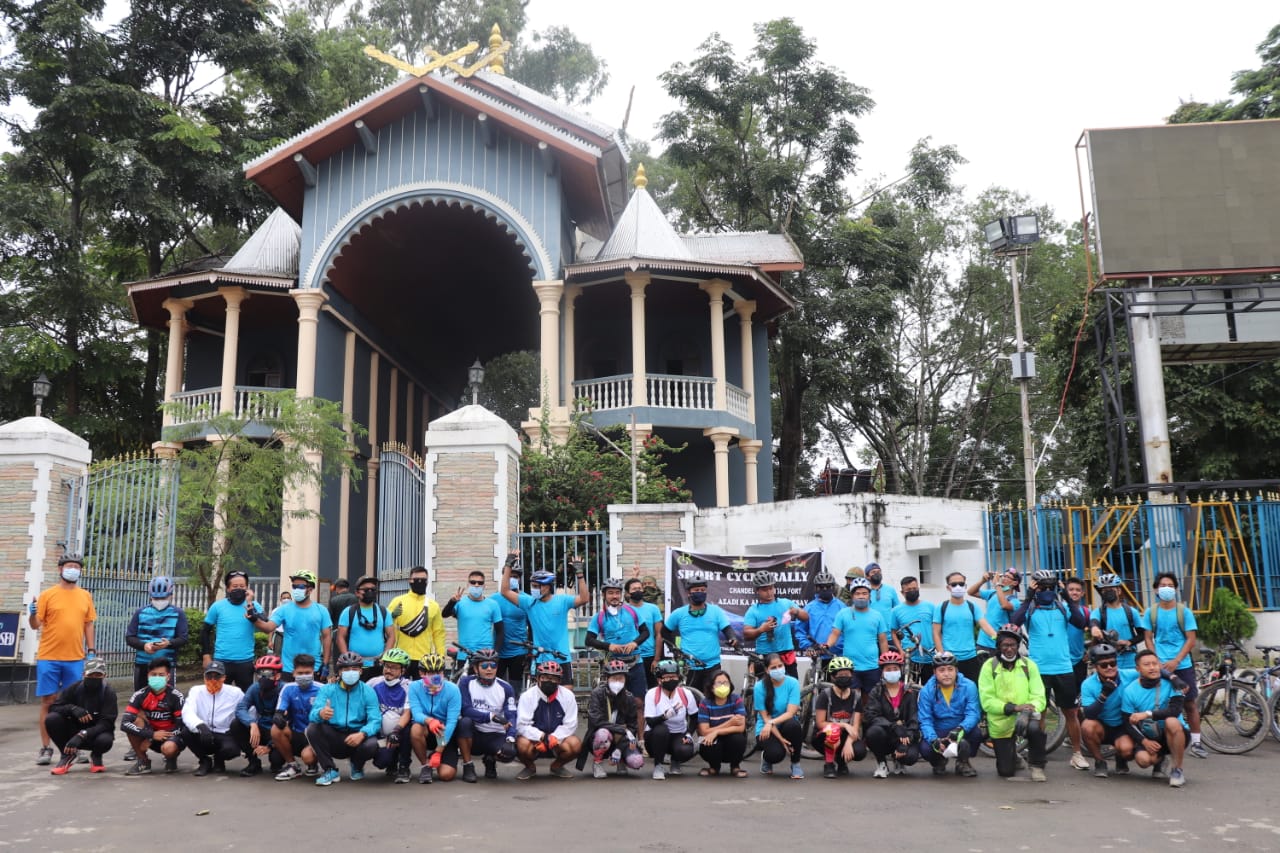