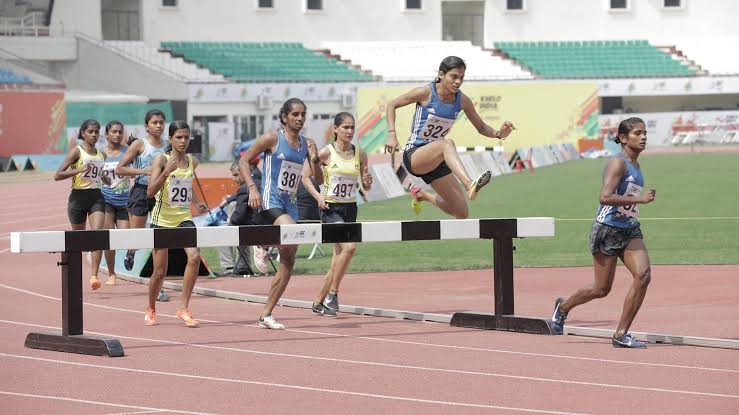 To instil a culture of sports and identify talent in the state, Chief Minister Shri Hemant Soren has directed officials of the Sports Department to work on a special sports scheme for the youth in naxal infested areas of Jharkhand.

Billed as “Sahai” scheme, it is meant  for the youth residing in Naxal-affected areas. The CM has asked officials to identify, select and connect youth below the age of 19 with Sahai scheme.

Under this scheme, potential sports talent can be identified from the Panchayat level and taken to the Block level and District level where they will be prepared for national and international sports events. The scheme aims to be implemented in coordination with the sports and police departments.

Under the Sahai scheme, the government plans to organize multiple sports tournaments in collaboration with national and state-level sports federations.

Indian women's national football camp being organized in Jamshedpur from 16 August 2021 is part of the government’s plan to promote the state as a soft sports destination. The camp will prepare women players for the Asian Football Cup which is to be held from 20 January 2022 to 6 February 2022.

This is expected to encourage women football players from Jharkhand to play with national-level players and get insight into their past experiences.

Right now the work being done on sports policy will see showcase results in sports scenario of the state.

The draft for the new sports policy of the state is almost ready, it is learnt. The policy lays emphasis on developing sports culture across the state. As per the draft sports policy, the government plans to develop free day boarding centres in each block along with equipping every district with modern state of the art residential training centres.

To promote hockey, stadiums are being constructed in four districts including Khunti, Simdega & Gumla. Football fields are also being developed.

Additionally, under Poto Ho Khel Vikas Yojana, work is being done to build a sports ground in every panchayat. Under the scholarship scheme, players will get a scholarship of Rs 3000 to 6000 every month.