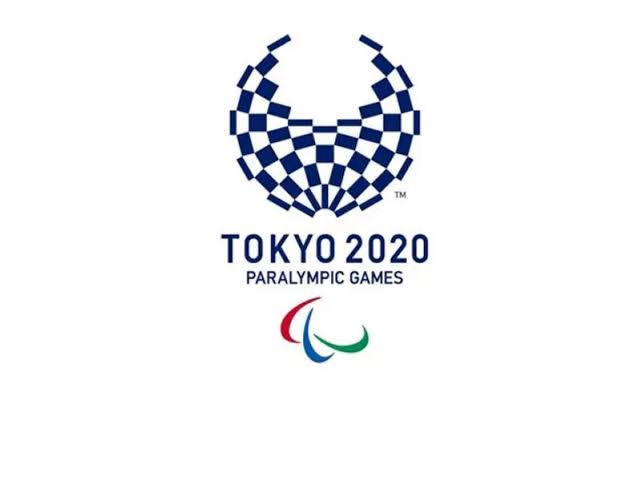 Mariyappan Thangavelu and Sharad Kumar, both employed as Sports Authority of India coaches, have made the country proud by winning the Silver and the Bronze medals respectively at the Men’s High Jump T63 final at Tokyo Paralympics on Tuesday.

This is Mariyappan’s second medal from the Paralympic Games; in Rio 2016, he won the gold.

Mariyappan’s highest jump of 1.86m in the final has been a Season Best score. Sharad also finished with a Season Best jump of 1.83m en route to his Bronze medal. Both are classified under T42 category, i.e. athletes have one or more impairment types affecting hip and/or knee function in one or both limbs and with activity limitations.

Tamil Nadu-based para athlete Mariyappan has had been training at the SAI centre in Bangalore under coach Satyanarayana prior to the Tokyo Paralympics. He won the Padma Shri and the Arjuna Awards in 2017 as well as the Khel Ratna in 2021. Facilitated by the Government of India, Mariyappan has competed in five international competitions to the tune of Rs 13.04 Lakh from the Target Olympic Podium Scheme (TOPS) and Rs 27.79 Lakh from the Annual Calendar for Training and Competition (ACTC).

Sharad Kumar, meanwhile, has had been training in Ukraine for over two years prior to the Tokyo Paralympics under foreign coach Nikitin Yevhen at full cost to the Government of India, to the tune of Rs 80.75 Lakh from TOPS and Rs 21.72 Lakh from ACTC. The Govt also facilitated in assisting him in getting back to India from Ukraine during the peak of Covid-19 and also streamlining a smooth visa process. Sharad won the gold medal at the Asian Para Games 2018 and the Silver in World Para Athletics Championship 2019.

Haryana-based shooter Singhraj, who won the bronze with a total of 216.8 points, has also been assisted by the Govt in terms of competing internationally as well as financial assistance in procurement of air pistol and engagement of personal coach. The TOPS funding for him amounts to Rs 18.65 Lakh and Rs 36.65 Lakh from the ACTC.