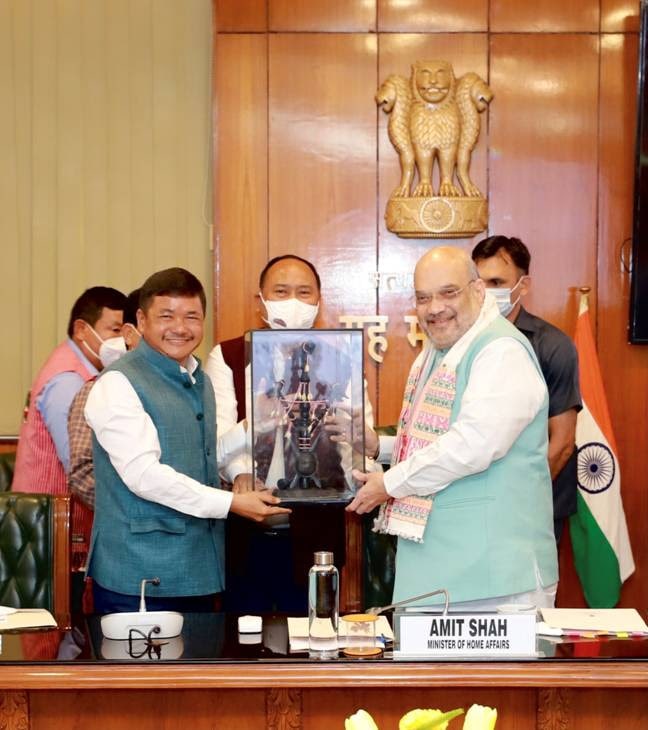 Toward development of the North East a historic Karbi Anglong Agreement is now a reality. Its aim is to end the decades old crisis ensuring Assam’s territorial integrity.

The Karbi Anglong agreement was signed in presence of Union Home Minister Amit Shah in New Delhi on Saturday. 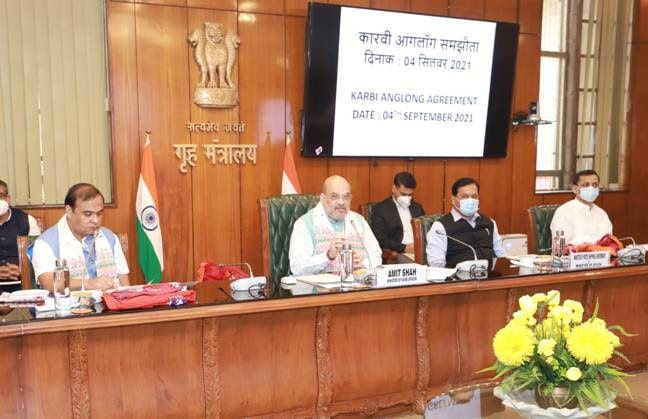 With this historic agreement, over 1000 armed cadres have abjured violence and joined the mainstream of society. A Special Development Package of Rs. 1000 crores over five years will be given by the Union Government and Assam Government to undertake specific projects for the development of Karbi areas.

Shri Amit Shah said that the Karbi Agreement is another milestone in Prime Minister, Shri Narendra Modi’s vision of “Insurgency free prosperous North East”. He said that today’s historic Karbi Anglong agreement will be written in golden letters in the history of Assam. He said that since becoming Prime Minister, northeast has not only been an area of focus for Shri Narendra Modi, but all-round development of northeast, peace and prosperity there has been the top priority for the Government. 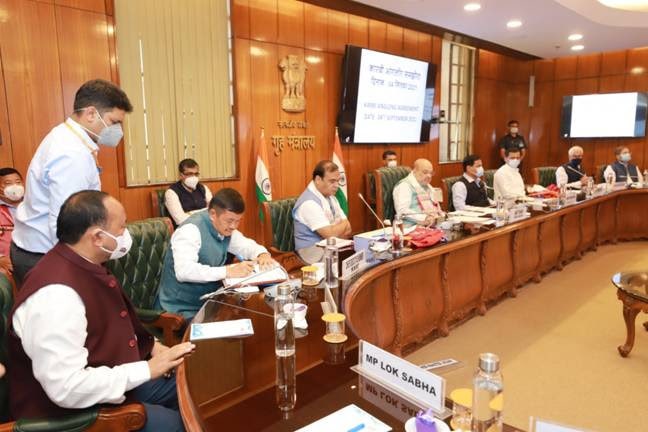 Salient features of the Agreement:

This Memorandum of Settlement will ensure greater devolution of autonomy to the Karbi Anglong Autonomous Council, protection of identity, language, culture, etc. of Karbi people and focussed development of the Council area, without affecting the territorial and administrative integrity of Assam. 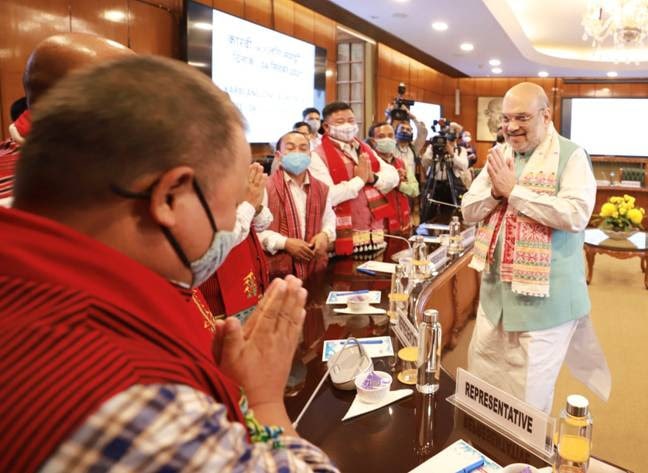 The Karbi armed groups have agreed to abjure violence and join the peaceful democratic process as established by law of the land. The Agreement also provides for rehabilitation of cadres of the armed groups.

The Government of Assam shall set up a Karbi Welfare Council for focussed development of Karbi people living outside KAAC area.

The Consolidated Fund of the State will be augmented to supplement the resources of KAAC.

Overall, the present settlement proposes to give more legislative, executive, administrative and financial powers to KAAC.