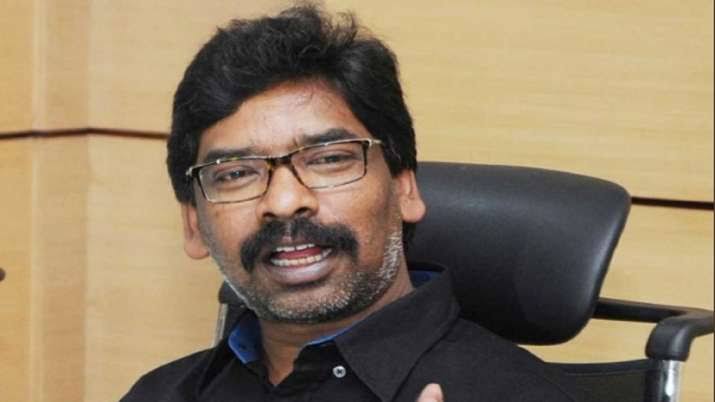 In his letter to the Prime Minister, the Chief mMinister has made a request to release Rs 312 crore allocated for the year 2020-21 for the fight against malnutrition. The Chief Minister, through the letter, has said in view of widespread malnutrition, it has been recommended to give an additional allocation of Rs 7,735 crore to various states under the supplementary nutrition program. The commission has recommended an additional allocation of Rs 312 crore to the state of Jharkhand.

“A substantial part of the population in Jharkhand belongs to ST and SC community, where major cases of malnutrition are reported. Therefore, on behalf of all the citizens of Jharkhand, I would like to request that the Ministry of Women and Child Development, Government of India, be directed to release the recommended amount of Rs 312 crore for the year 2020-21 for the state of Jharkhand”, read the letter.

Mentioning the report of the National Family Health Survey-4, the Chief Minister put light on the situation of Malnutrition in the state. Wherein, mentioned survey report, according to which every 2nd child between the age group of 0-6 Years in Jharkhand is suffering from malnutrition. 45% of these children are underweight, 23% of these are reported to be skinny, 11.3% children are severely malnourished and 40.3% are stunted.

In such a situation, if the central government releases the funds allocated for the cause, it will prove to be big support for the state government in the fight against malnutrition, added Sri Soren.