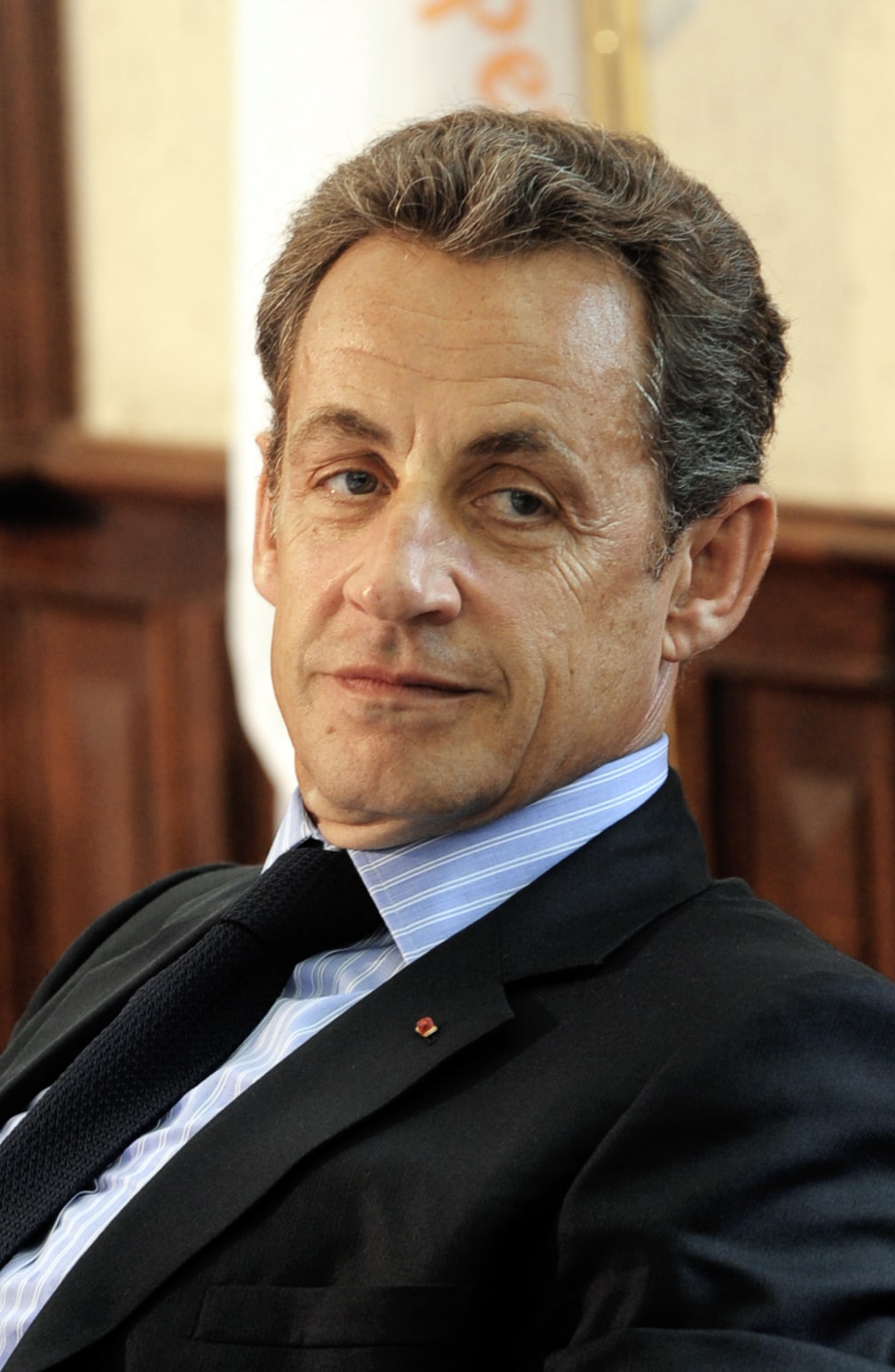 Former French President Nicolas Sarkozy is facing a potential prison term in a verdict rendered today about campaign financing in his unsuccessful 2012 re-election bid a ruling that comes seven months after he was convicted in a corruption and influence-peddling case.

Sarkozy, France's president from 2007 to 2012, has vigorously denied wrongdoing during the May-June trial.

He is accused of having spent almost twice the maximum legal amount of 22.5 million euros (USD 27.5 million) on the reelection bid that he lost to Socialist Francois Hollande.