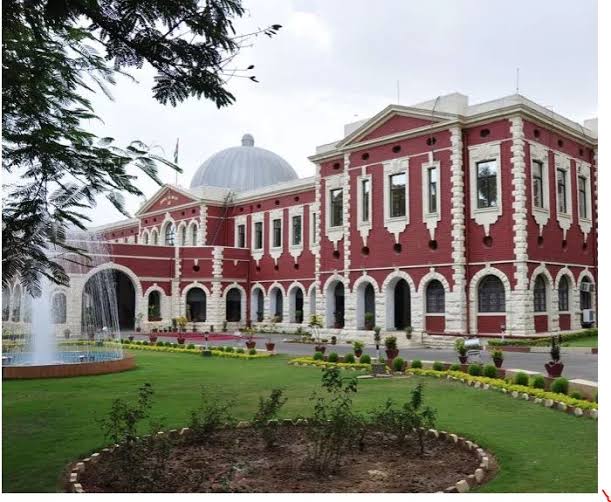 Physical hearing of cases in Jharkhand high court was resumed  from today, three days after district courts in the state began physical hearings, in line with directions issued by the high court’s registrar general last week.

Hearings were taking place virtually in courts since March last year when the first wave of the Covid-19 pandemic hit.

“It has been ordered that the district courts and high court shall resume hearing cases physically from October 1 and 4 respectively,” Gautam Chaudhary, the high court’s registrar general, noted in an order issued on September 30. The order was issued after a decision was taken in this regard at a meeting of the core committee of HC judges, which was also attended by Ritu Kumar, president of Advocates Association, who was present virtually.

During physical hearings, Covid-19 protocols such as maintaining social distancing and wearing face masks were visibly followed by judges, lawyers and staff inside the high court premise in Ranchi.