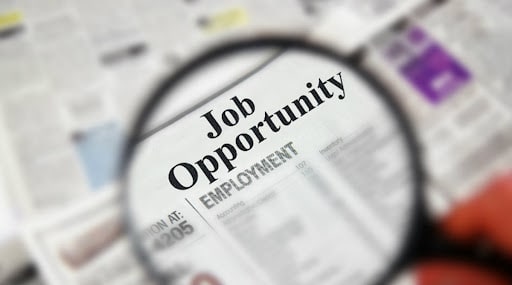 Dhanijit Ram Chand, a differently-abled man from Ranchi, owns a printing press within an NGO that mostly hires persons like him who wish to help improve society's perception of them.

This news was first flashed by RepublicWorld.Com and written by Shrishti Goel.

In fact, JharkhandStateNews.com has learnt that Chand who came up with the idea to self employ himself in order to become financially independent and take control of his own life after being treated indifferently by society, is a confident man today.

His sense of happiness is visible on his face as he counts the day when he offers jobs of differently-abled men.

Chand says he had a dream to work and provide a platform for others in his position. Though efforts were made to find out whether he was backed by someone or he and his family financed his project, the answer was still not revealed by him.