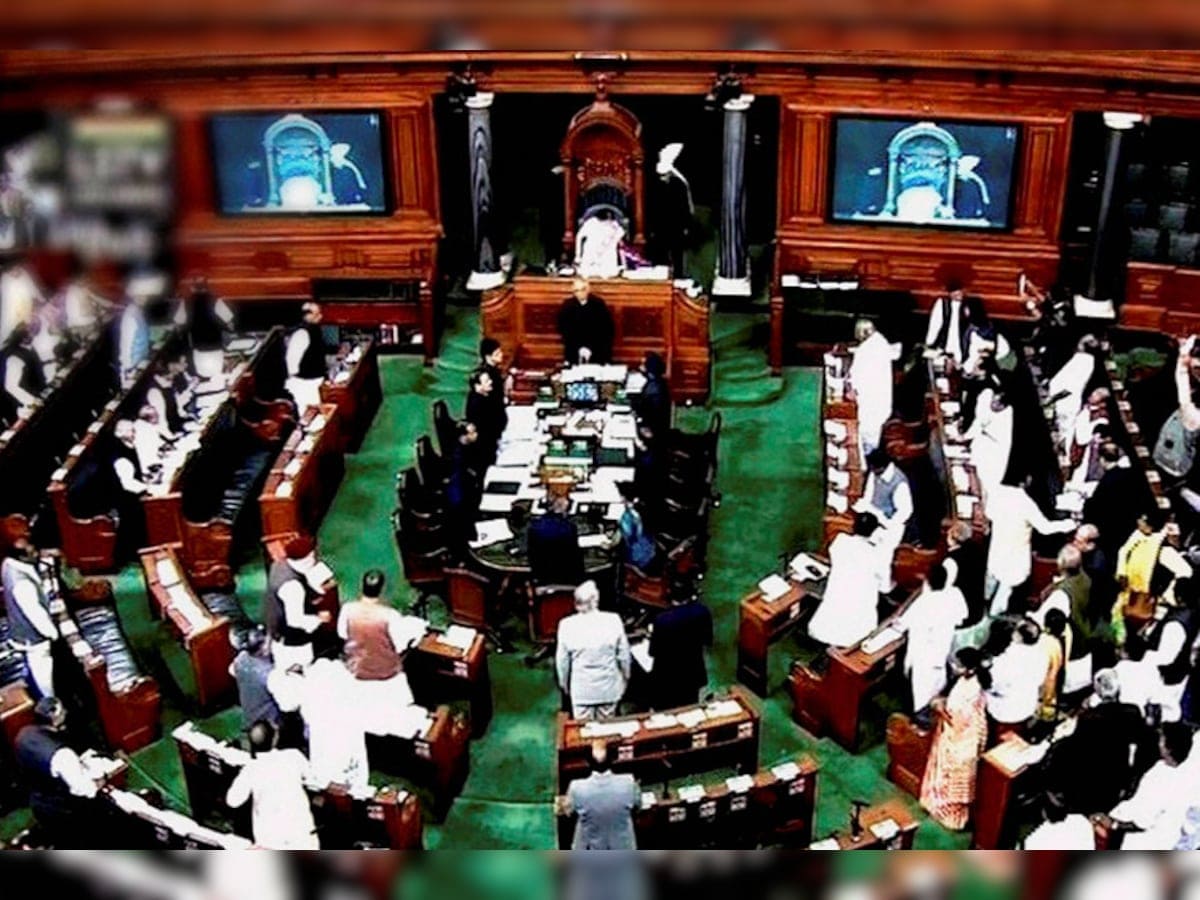 Two bills were introduced in the Lok Sabha on Friday to extend the tenures of Directors of the Central Bureau of Investigation and the Enforcement Directorate up to a maximum of five years from the present two years amid strong protests from opposition members.

The Central Vigilance Commission (Amendment) Bill and the Delhi Special Police Establishment (Amendment) Bill were introduced in the Lok Sabha by the Minister of State for Personnel Jitendra Singh to limit the tenures of Directors of the CBI and ED to a maximum of five years respectively.

The two bills seek to replace Ordinances issued during the intersession period.

Opposing the introduction of the two bills, Congress member Shashi Tharoor said the move to extend the tenures of the directors of central investigative agencies were in flagrant disregard of the Supreme Court observations.