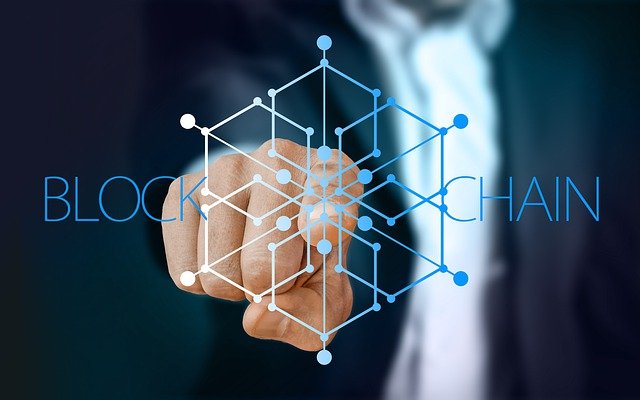 For the first time, IITians were recipients of digital degrees through in-house blockchain-driven technology. These digital degrees were given by PM Narendra Modi who used the 54th Convocation Ceremony of IIT Kanpur on Tuesday to do so.

While addressing the students and faculty of the Institute, the Prime Minister said Tuesday is a great day for Kanpur as the city is getting a Metro facility and also, in the form of the passing out students, Kanpur is giving the world a precious gift.

Speaking on the journey of the students in the prestigious institution, the Prime Minister said, between the admission and passing out from  IIT Kanpur “you must be feeling a huge change in yourself. Before coming here there must have been a fear of Unknown or query of Unknown.

Now there is no fear of the unknown, now you have the courage to explore the whole world. Now query of unknown is no longer there, Now it quests for the best and dream to dominate the whole world”, he said

Mentioning the historical and social legacy of Kanpur, the Prime Minister said, Kanpur is one of the few cities in India that is so diverse. “From Satti Chaura Ghat to Madari Pasi, From Nana Saheb to Batukeshwar Dutt, When we visit this city, it seems as if we are travelling to that glorious past and touching the glory of the sacrifices of the freedom struggle”, the Prime Minister reminisced.

The Prime Minister pointed out the importance of the current stage of the life of the passing students. He elaborated by taking the time period of the 1930s.  “Those who were young men of 20-25 years at that time must have had quite a journey till 1947, the achievement of independence. That was the golden phase of their lives. Today you are also stepping into the same kind of Golden Era. Just like this is the Amrit Kaal of the nation, in the same way, it is the Amrit Kaal of your life”, he said.

Remarking on the achievements of Kanpur IIT, the Prime Minister elaborated on the possibilities that the current technology scenario gives to the professionals today. Indicating the scope of the areas like AI, energy,, climate solutions, technology in health solutions and disaster management, the Prime Minister said “these are not just your responsibilities but are the dreams of many generations which you have the good fortune to fulfill. This time period is for deciding on ambitious goals and pushing with all your might to achieve them.”

The Prime Minister stressed that the 21st century is completely technology-driven. Even in this decade, technology is going to increase its dominance in different fields. Life without technology would now be incomplete in a way. He wished the students that they would definitely come out ahead in this age of competition of life and technology. The Prime Minister communicated his reading of the national mood to the students. He said “today, the thinking and attitude of the country is the same as yours. Earlier, if the thinking was that of perfunctory work, then today the thinking is action and result oriented. Earlier, if there was an attempt to get away from the problems, then today resolutions are taken to solve the problems.”

The Prime Minister lamented the lost time that should have been utilised for nation-building since the 25th anniversary of Independence. “When the country's independence completed 25 years, by then we should have done a lot to stand on our feet. Since then it is too late, the country has lost a lot of time. In between, 2 generations have passed. so we don't have to lose even 2 moments”, he said.

The Prime Minister said if he is sounding impatient, that is because he wants the passing out students “to become impatient for a self-reliant India in the same way. Self-reliant India is the basic form of complete freedom, where we will not depend on anyone.”  Swami Vivekananda had said - Every nation has a message to deliver, a mission to fulfill, a destiny to reach. If we will not be self-reliant, then how will our country fulfill its goals, how will it reach its destination, The Prime Minister quoted.

The Prime Minister said that with initiatives like Atal Innovation Mission, PM Research Fellowships and National Education Policy, a new temperament and new opportunities are being created. Results of improved ease of doing business and removal of policy blockages are visible clearly. The Prime Minister remarked that in this 75th year of independence India has more than 75 unicorns, more than 50,000 start-ups. Of these, 10,000 have come only in the last 6 months. Today India has emerged as the second-largest startup hub in the world. Many startups have been started by the youth from IITs. The Prime Minister conveyed his desire for the students to contribute to the global standing of the country. He said “which Indian would not want Indian companies and Indian products to become global. One who knows IITs, knows the talent here, knows the hard work of the professors here, believes this IIT's youth will definitely do it.”

The Prime Minister advised the students not to choose comfort over challenge. Because, the Prime Minister said, “whether you want it or not, there are bound to be challenges in life. Those who run away from them become their victims.But if you are looking for challenges, you are the hunter and the challenge is the hunted.”

Striking a personal note, the Prime Minister advised the students to keep sensitivity, curiosity, imagination  and creativity alive in them and asked them to be sensitive to the non tech aspects of life. He said “when it comes to sharing of joy and kindness, do not keep any password and enjoy the life with an open heart”