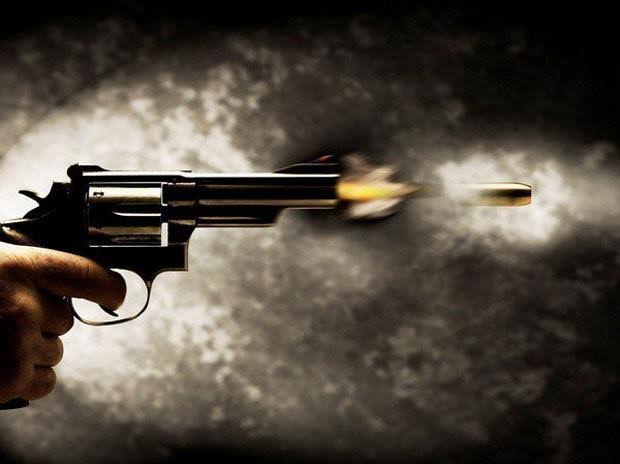 Call it it’s achievement. The police in Ranchi has arrested one other accused including 2 shooters involved in the shoot outing of the gang war incident in Morhabadi-maidan of Ranchi, the capital of Jharkhand.

The police have also recovered pistols, country-made pistols and many cartridges from the arrested accused.

The two shooters  were identified as Ashu and Gyan Ranjan. However, the official confirmation of the arrest has not been made by the Ranchi Police yet.

If the reports are correct,the police appear to have solved the mystery of this gang war. Alongside,efforts are on to connect the links by interrogating these criminals.

Sources say that Ashu and Gyan Ranjan are originally from Bihar and have a criminal history.

Information accessed by JharkhandStateNews indicate that these  two “shooters” had carried out the firing incident in Morabadi and Ranchi Police had been searching for them right after the incident.