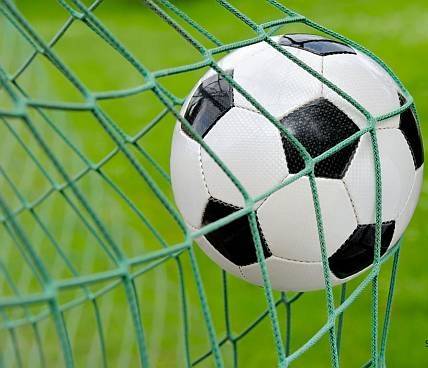 In the first of the day Chandigarh Football Academy defeated Prayag United by a margin of 1-0. Samuel scored the only goal of the match on the 28th min of the match which sealed the deal for the club.

In the second match United Sikkim Academy edged past Uttar Pradesh XI by defeating them by 2-0. Biswa Kumar Darjee opened the account in the 36th min of the match while Manoj Rai followed quickly to add on to the tally on the 38th min to make it 2-0 for the team from Sikkim.

The third match of the day saw Manipur earning a hard earned victory against Punjab with a margin of 2-1. Peter Singh opened the account for Manipur on the 7th min to give the lead. W. Suresh Kumar added on to the lead with the 20th min strike. Chetan Kumar (25th min) pulled one back for Punjab but was not enough as Manipur wrapped the game with the score reading 2-1.