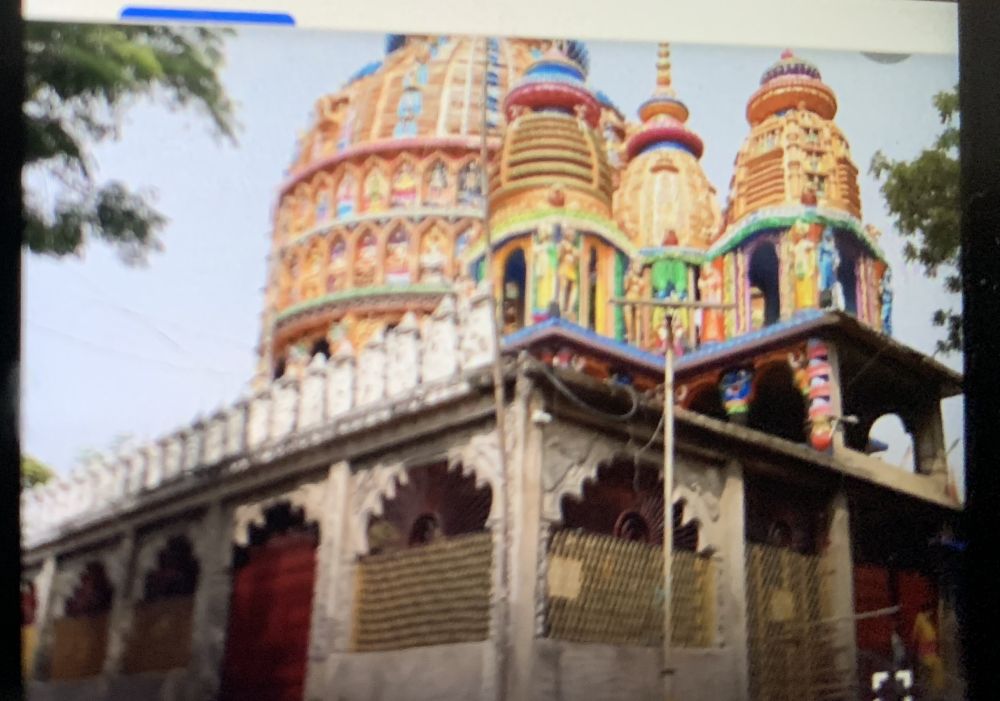 MS Dhoni on Monday visited and sought the blessings of Maa Deori before the start of the upcoming edition of Indian Premier League - IPL 2022.

Dhoni spent around half an hour and offered prayers before Maa Deori at Deori temple near Tamar in Ranchi district.

Prior to this, Dhoni had spent time with his family and friends after quitting international cricket in August year before the start of the upcoming edition of Indian Premier League - IPL 2021.

The former India captain, who is currently in his hometown Ranchi, is a frequent visitor to the mother goddess Deori shrine. He continued the trend of paying a visit to the temple before the start of any major cricketing tournament.

The 40-year-old Dhoni did not take part in the domestic events - Syed Mushtaq Ali Trophy and the ongoing Vijay Hazare Trophy for Jharkhand due to some prior commitments.

However, he will return to lead three-time champions Chennai Super Kings (CSK) in IPL 2022 this year.

Dhoni visited the temple with his childhood friend Simat Lohani aka Chittu, as per a report in local video channel.There was heavy security deployment in the area to facilitate Dhoni's visit.