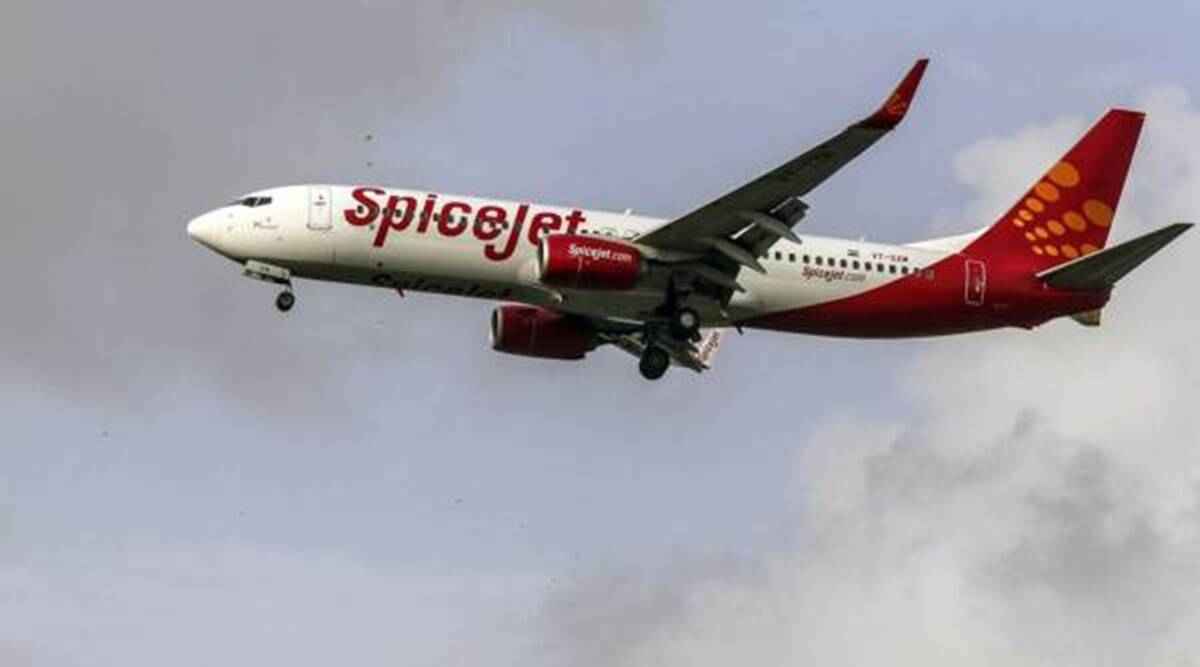 At least eight of 40 people on board a SpiceJet flight from Mumbai to Durgapur in West Bengal late Sunday evening suffered injuries were from Jharkhand, according to reports.

Among all injured passengers, one passenger was from Birbhum and Asansol in West Bengal. They were undergoing treatment at local hospitals in Durgapur.

In all,12 of them were seriously hurt, it is learned.

As per The Indian Express report,” the airline’s Boeing 737-800 plane encountered severe turbulence during its descent. India’s aviation safety regulator — the Directorate General of Civil Aviation (DGCA) — has deployed a multi-disciplinary team to carry out a regulatory investigation into the incident.”

“A SpiceJet flight operating Sunday evening from Mumbai to Durgapur in West Bengal underwent severe turbulence that resulted in mild to serious injuries to at least 12 passengers on board the Boeing 737-800 aircraft, according to DGCA officials.”

“The aircraft took off from Mumbai a few minutes after 5 pm on Sunday and was on its approach to Durgapur’s Kazi Nazrul Islam Airport after a two-hour flight when it encountered severe turbulence that caused the passenger injuries.”

“The 189-seater aircraft, however, landed safely at Durgapur at 7.15 pm, following which the injured passengers were provided medical attention. It was not just the passengers but also some cabin crew members who suffered injuries. These people received head and spinal injuries.”