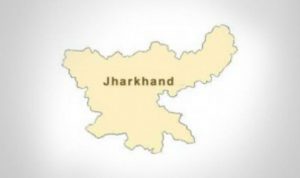 This park is spread over 95-acre land. It was built to preserve the Jurassic-era fossils.

Set up on Rajmahal hills in Sahebganj, this fossil park in Mandro Block has been built at a cost of INR 10.79 crore. It has generated employment for locals and promoting eco-tourism.

In fact, Mandro hill is one of the world’s rarest places that boasts of such Jurassic era fossils found in Eastern India.