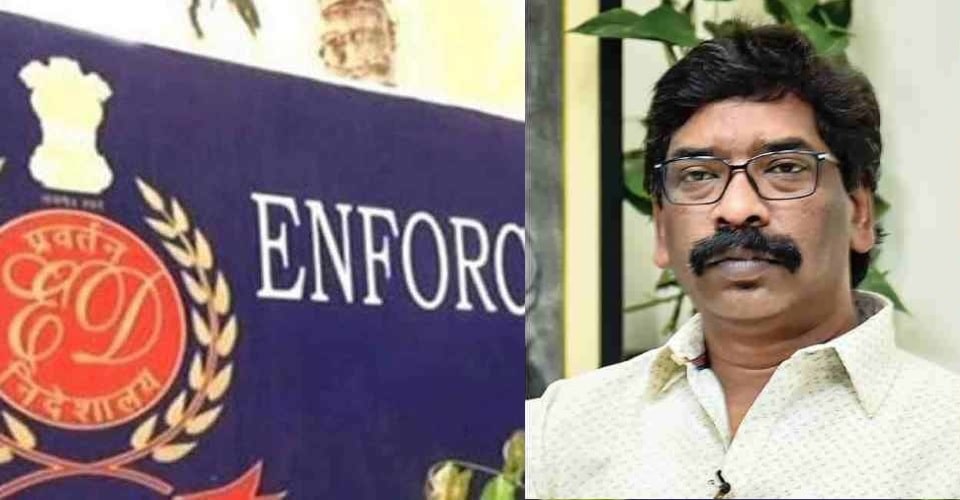 The Enforcement Directorate (ED) has again summoned Jharkhand chief minister Hemant Soren for questioning on November 17  in connection with its money laundering probe into alleged illegal mining in the state.

This is the second time ED has sent summon to Soren. The first summons was issued by ED on November 3. In response, Soren had sought three weeks' time to appear before it for questioning.

Now, like the first summon Soren has been asked to appear at ED Ranchi’s office, it is learned. Information available point out that Soren is expected to be asked about the activities related to illegal mining and transportation on a large scale in alleged association with his political aide Pankaj Mishra, who was arrested in July in the case. The ED has also arrested Mishra’s aides, Bachhu Yadav and Prem Prakash, in the case.

Notably, Soren (47) has been called for questioning as Mishra was using his close association with the chief minister to actively indulge in illegal mining and diverting crores of rupees from the mining activities in the state, said an official, requesting anonymity. Bank documents of Soren were also recovered during raids at Mishra’s premises in Sahebganj on July 8, the official added.