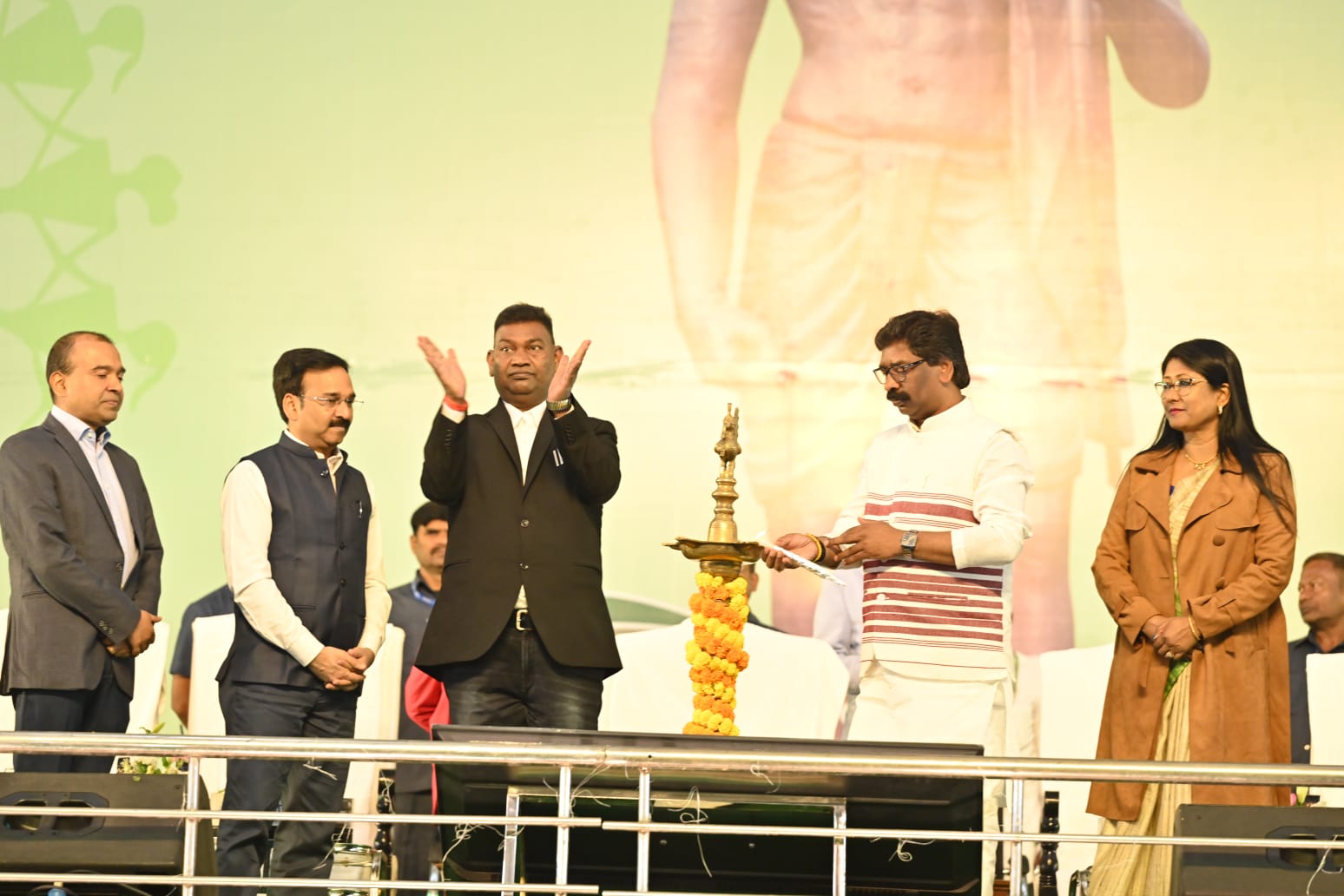 The first one to disappoint him was President Droupadi Murmu who had declined to participate in the state foundation day function despite having approved its schedule to attend it. Then Governor Ramesh who was invited to grace the event as chief guest yesterday,did the same today.

The question is why President Murmu and Governor Bais did not attend the state government’s 22 nd foundation day function?

“ It is sheer bad politics. Nothing else”, said an aide close to CM Hemant Soren. Inquiry revealed that there were primarily three reasons.

One, lack of coordination and rivalry between coalition of Congress- RJD- JMM government led by CM Hemant Soren in Jharkhand and BJP led Central government in the country.

Though office of none of the two top functionaries had explained the cause responsible for their decision not to participate in this programme,neutral observers attribute it to two reasons.

Two,intelligence reports had apprised the office of the President that Chief Minister Hemant Soren, who was facing the charge of ‘misusing’ his office for personal gains ( gaining mining lease license) and summon issued by Enforcement Directorate to CM Soren in the alleged money laundering case, asking him to appear before it for questioning in its office in Ranchi on November 17.

Two,advertisements printed and published by the state Information and Public Relation Department on the occasion,in news papers and in the form of posters and banners put up along road sides across Morahabadi Maidan and Ranchi city, carried picture of CM Soren and his cabinet colleagues.

Since neither President Murmu,nor Governor Bais had figured in these advertisements,they were perceived to have been disrespected, and, thereby it looked as if the state government led by Soren had turned the state government’s foundation day function as its ‘private event’ to propagate its own agenda.