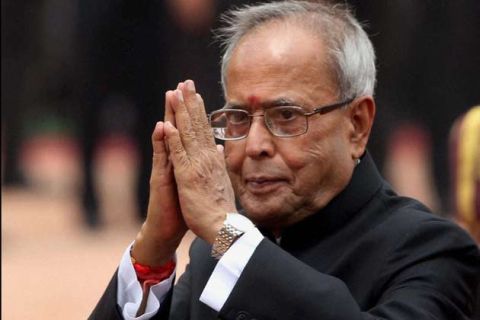 The schedule visit of the President Pranab Mukherjee to ranchi and Deoghar on November 25-26 was cancelled,said a notification issued by the office of the President in New Delhi on Wednesday.

In Ranchi,the Raj Bhawan was ready to welcome President Mukherjee.It had already distributed invitation cards to distinguished guiests for the dinner with him at raj Bhawan in Ranchi on November 25.

Though the office of the President had not explained the reason for cancellation of his programme,a rumor afloat in the corridor of power in Ranchi suspected that the President had cancelled his two -day Jharkhand visit in view of the bandh called by the Opposition parties in protest against the approval of the tribal land amendment bill by the BJP government led by Chief Minister Raghubar Das on Wednesday.