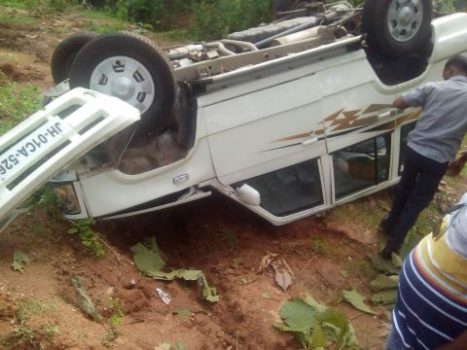 Jharkhand Anti Corruption Bureau’s Additional SP Anand Joseph Tigga is no more.He died in a road accident,according to the police.

Though his driver and bodyguard survived,Tigga was declared dead in a hospital in Ranchi.Tigga is survived by his wife and a son.