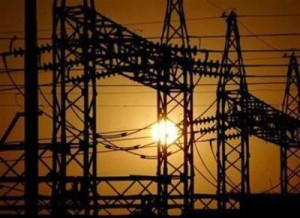 By deciding to unbundle Jharkhand State Electricity Board,the state government has evoked favourable response from the people in Jharkhand.

“The unbundling may put the State on path to power reforms”,said Ranjit Tibrewal,President of Federation of Jharkhand Chamber of Commerce and Industry echoing the sentiments of common man who have been badly affected by power cuts and low voltage problem.

Though unbundling and rural franchise is one of the conditions under the Rajiv Gandhi Rural Electrification Programme,this State had unbundled JSEB in 2006.Four companies were formed and notifications were brought out.But these failed to take off because the subsequent governments rolled back the decision.
This time it will be institutionalized,claims Chief Secretary RS Sharma.A PTI report quotes him saying:

“Franchise for Ranchi and Jamshedpur has already been appointed”. Sharma also added “ franchisees were also appointed for twelve out of 37 sub-divisions under the Rural Franchise Scheme (RFS). And the scheme would gradually cover other parts of the state”.