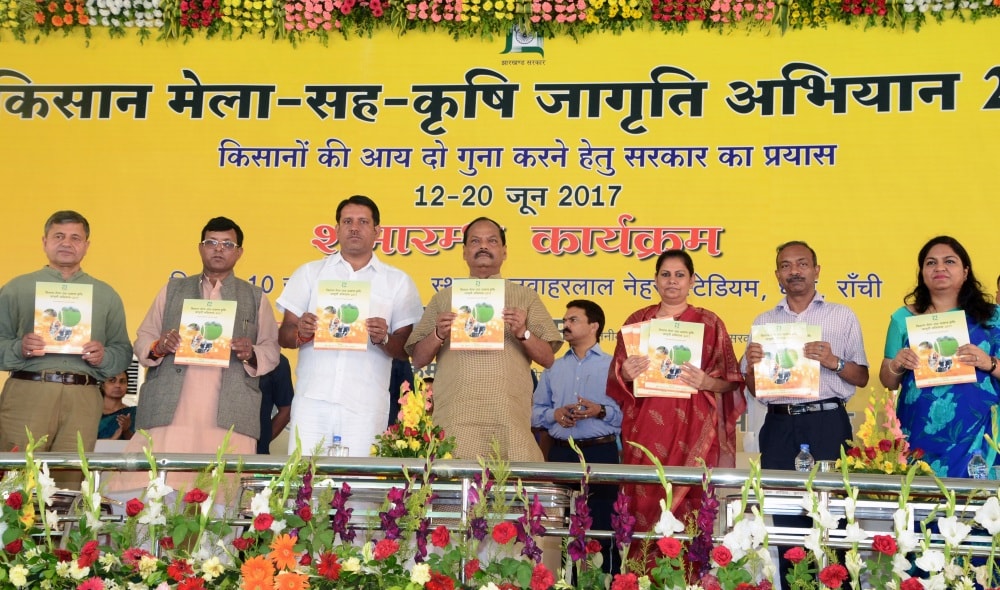 Jharkhand government has decided to send five representatives of farmers from every district to Israel to get trained for creating progressive agriculture in Jharkhand.

Since Jharkhand has 24 districts,120 farmers of the state are planned to be sent to Israel to learn its technique to cultivate barren land,said Jharkhand Chief Minister Raghubar Das.

More, 3-3 successful Mitras will be given a motor bike each.Even the sum of Rs 6000 given to them as grants in aid will be increased in the next financial year.Each of their Smart Health Card will be ready to be delivered to them.

With this Smart Health Card,each farmer can make use of fertilizer in accordance with the requirement of the land.Under the Johar Yojna,every female farmer is supposed to be trained.

In addition,Chief Minister Raghubar Das made following promises for farmers in the state.One,water will reach farms and farmers should use organic fertilizer.Two,income of the farmers will be doubled by 2022.Three,50,000 poor women will be given cows with 90 percent subsidy.