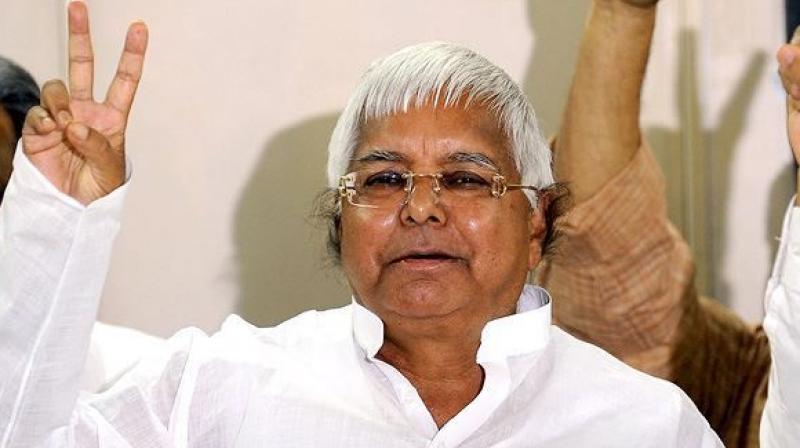 In one of three separate cases of multi million rupee fodder scam in which he was convict,Jharkhand High Court(JHC) today granted bail to ex Bihar CM Lalu Prasad Yadav.

The case in which he was given bail pertains to the Deoghar treasury.In Chaibasa and Dumka treasury cases,Yadav was convict.He was undergoing imprisonment in Ranchi in these three cases.

Now,though he was given bail by the court in only one case,he will not get out of jail.Against this backdrop,his advocates who had already filed petitions seeking bail in the rest two cases,are expected to incorporate the court's bail verdict with a common plea to give bail on similar conditions.

In any case,till the court does not provide him bail in these two cases,convict Lalu Yadav will continue to undergo imprisonment at RIMS hospital where he admitted from Ranchi central jail on 'health grounds.'