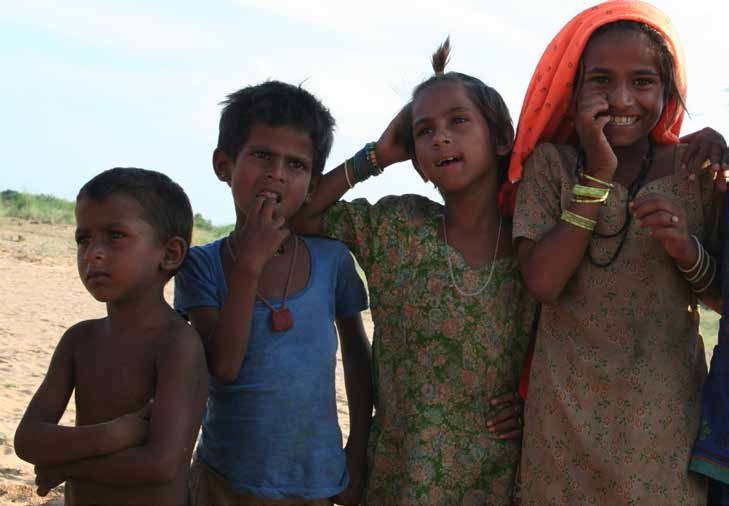 It was a sad day for kids. It started with a police record showing three minor boys had escaped from a juvenile remand center in Sagar district of Madhya Pradesh.

Hours later, after lunchtime brought into the light depressive event in Ramgarh district in Jharkhand where police recovered two minor children from a private hospital which was allegedly involved in sale and purchase of kids.

In Sagar, one of them was accused in an attempt to murder case. Two others who had escaped were facing charges of abduction and theft, Sagar Superintendent of Police Amit Sanghi said.

"A bathroom at the juvenile home, located in Civil Lines area, was under-construction and the boys apparently escaped from an open space there around 9 am", said a police officer.

The juvenile home authorities reportedly came to know about the incident during the routine headcount of inmates and immediately alerted the police."Search is on for the three boys," Sanghi said adding that one of the boys belonged to Vidisha district while the other two were from Sagar.

In Ramgarh, Jharkhand, the identity of two kids who were recovered from a hospital was not known. Police said that Ramgarh based medical body Vrindavan Super Specialty Hospital and Research Center and Medical Science was facing the charge of sale and purchase of kids.

Following a tip-off, the police launched a raid and recovered two children. Both were male and female in the age group of -6-7 years. They were sent to ChildLine for their upkeep.

An investigation is proceeding on fast speed, said Ramgarh SP Prabhat Kumar. Details are expected to be made public after the background of owner/founder and staff of this hospital were gathered.